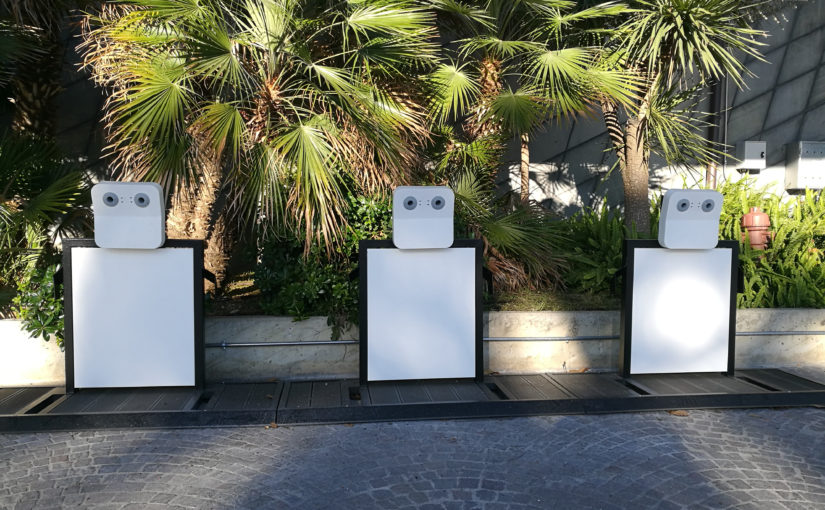 Within it, Green Alliance provides an interesting analysis on how charging electric vehicles during peak times can have a detrimental effect on the UK’s electrical infrastructure.

Electric vehicles (“EVs”) are ever increasing in popularity. The paper states that in 2016, sales were up 56% on those of 2015. Bloomberg projections predict that one in three cars sold in 2040 will be an EV.

In addition to this, Green Alliance cite the Committee on Climate Change’s estimate that 37% of the UK’s vehicle fleet will be plug-in hybrid electric vehicles (PHEV) or zero emission vehicles by 2030.

A study of EV impact on the UK’s distribution networks estimated that as EV’s reach an increasing number of households, voltage imbalances, coupled with overloaded distribution transformers could severely impair power lines. Green Alliance believes that in reality, EV ownership will initially be clustered in more affluent areas of the country, which could have a detrimental impact to the local distribution grid.

One example cited in the paper is the town of Lightwater in Surrey, which is one of the richest neighbourhoods in the country. With a population of 6,800, a modest penetration of 900 EVs entering the system could lead to brownouts (i.e. a drop in voltage of supply) where supply cannot cope with increasing demand. Repeated brown or blackouts could result in damage to equipment in the local distribution grid, triggering an expensive early upgrade.

In order to avoid this happening, the UK could follow California’s approach of responsive charging. California has started to create an EV charging infrastructure that supports the grid, by awarding demand response contracts to eMotorWerks, a provider of smart grid charging solutions for EVs. Internet connected car chargers are used to instantly respond to signals, by reducing or cutting off car charging until the grid is stabilised. By shifting when and how much electricity fast charging stations draw from the grid, utilities and grid operators have reduced their costs, lowered congestion rates and become more resilient.

Unfortunately, the majority of charging stations currently installed in the UK (currently just over 12,000) do not have smart capabilities. This means that when an EV is plugged into charge, it will automatically pull electricity from the grid, regardless of whether it is at peak time and therefore putting the grid under additional pressure.

Increasing battery storage to work in tandem with charging points could go some way to alleviate potential brownouts. However, it is disappointing that there was an apparent lack of foresight in installing non-smart charging points in the first place; even though the majority of trials which took place involved smart chargers. It is not enough for Ministers to ask the public to not charge during peak times (usually after work at around 7pm), as often this will not be convenient for the consumer. It is therefore important that the UK Government has a clear strategy on expanding the UK’s charging infrastructure as EVs increase in popularity, to ensure that demand is met, whilst also protecting the grid network.