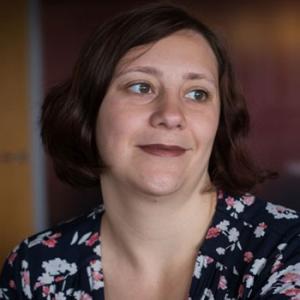 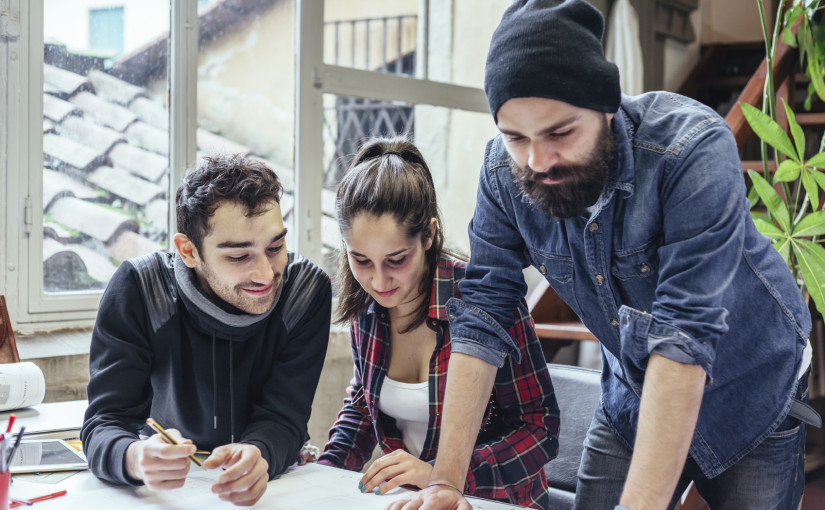 Compliance with the National Minimum Wage (NMW) is high up the government’s agenda and should be at the forefront of employers’ minds. The implications of failing to comply with the regulation are twofold.  First, the potential fines for breaches of the NMW have drastically increased, from £20,000 per employer in breach, to £20,000 for every employee who has been paid less than the NMW. Secondly, “naming and shaming” powers could result in wide publication of the breach and damage to an organisation’s reputation.

The Court of Justice of the European  Union (CJEU) has now weighed in to say that travel time is working time for employees and workers who do not have a fixed or habitual place of work, but who spend the beginning and end of each day travelling from their homes to the premises of customers designated by their employer (known as peripatetic workers).  This judgment on what constitutes “working time” for the purposes of the Working Time Directive (WTD) has a potentially significant impact for employers who are already struggling to pay their Employees the NMW.   The UK Courts are required to follow the decisions made by the CJEU in the cases they consider.

The CJEU judgment was made in respect of a Spanish case due to the employer’s refusal to count the time its employees spend travelling from their homes to their first customer and from their last customer to their homes as working time.

The employees involved in the case were employed to install and maintain intruder detection systems and anti-theft systems. The employers had a central office in Madrid and the employees were assigned work within specific areas. The employees had the use of company vehicles which were used to travel to the first job and at the end of the day to return home. The employer regarded the travel time to the first customer and at the end of the day as rest time, which is defined in the Directive as “any period which is not working time”.

The CJEU concluded that when dealing with workers without a fixed or habitual place of work, the provision should be interpreted so that time spent by the workers travelling from their home to their first job, and back home again at the end of the day, counts as working time.

The NMW is not intrinsically linked to the WTD, so this decision does not bind our courts when considering NMW issues and it does not automatically follow that there is a legal requirement for NMW to be paid for travel to and from work.   Where workers and employees are earning well over the NMW the additional hours that they are paid for the travel can be at a lower rate than the NMW, provided that overall their average hourly rate meets or exceeds the NMW.

However, when (and if) this issue comes to be tested in our domestic court, it will be obliged to apply the CJEU judgment in any decision and reasoning.  Unfortunately, travel time is not expressly excluded from being subject to the NMW. For NMW purposes “work” is defined in relation to “performing services”.  While an employer may try and rely upon a defence to an allegation of a failure to pay the NMW or an unlawful deduction from wages claim that travel time is not work, as it is not the performance of a service, this may well not succeed.  There would be some force to an argument that where travel is integral to being able to perform a service, that the travel itself is part of the service.   Therefore, the courts may well find that travel time should be paid at a rate so as to not allow a worker’s average hourly wage to drop below the NMW rate.

Risks of not paying for travel time

In addition to the risks of being fined, or “named and shamed”, employers also need to consider that an employee/worker does not need any continuous service to bring an unfair deduction from wages claim.  Further, if an employee complains about not receiving the NMW, and then gets dismissed, they might bring a claim for automatically unfair dismissal (for which employees do not need two years’ service).  Alternatively an employee could complain about not receiving the NMW, then resign (if their complaint is not resolved) and claim constructive dismissal.

Although it has not yet been tested by the UK courts, the least risky course of action is to start paying travel time to peripatetic workers, in order to avoid potential claims for unfair deductions from wages, and/or an investigation by HMRC, potentially leading to being fined and “named and shamed” for underpaying the NMW.  Employers need to ensure that travelling time for these workers is accurately recorded and that the working time limits are not being infringed.

Employers also need to be clear on the status of their workers and whether someone genuinely is a peripatetic worker.  It will be a concern to some employers that payment of travel time could be open to abuse.  It may be sensible to implement a strongly worded policy to monitor and take action against abuse.

That policy could include rules that, subject to unforeseen circumstances, direct routes must be taken.  Further, a record sheet could be developed to record the time the employee left home and arrived at their first assignment, and left the last assignment and arrived home.