Off the record? The differences between protected conversations and without prejudice 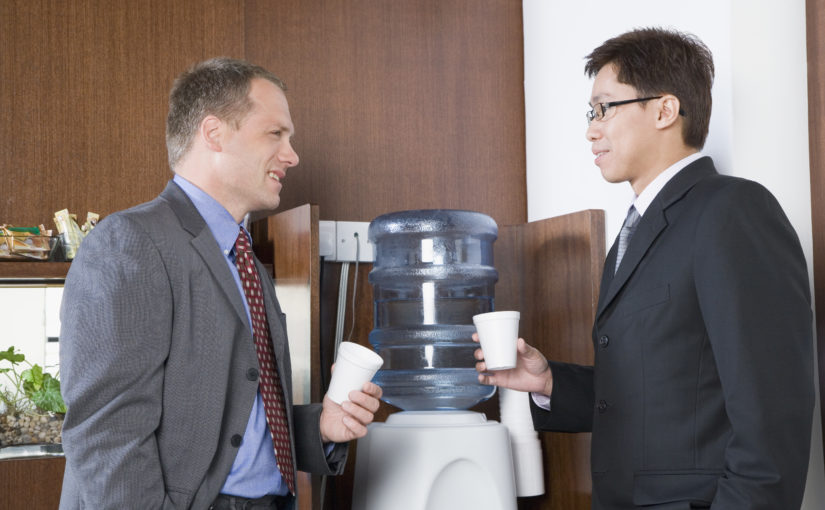 Without Prejudice’ is a common law principle, i.e. derived from case law. In the workplace, employers are permitted to have ‘off the record’ conversations with their employees about the proposed termination of their employment, without those discussions being admissible in legal proceedings whether before a court or tribunal.

Providing the without prejudice rule applies, employees cannot refer to without prejudice chats to show, for example, that they have been forced to resign; or, if the discussion takes place in advance of disciplinary/dismissal process, that the result of such a process was predetermined.

The requirements for such a conversation to be protected under the ‘without prejudice’ banner there must be:

The fact that the employee has raised a grievance does not necessarily mean there is a dispute. If however, the grievance is for discrimination, then it could be a “dispute”.

If there is no existing dispute then, a different rule needs to be used as if  the without prejudice rule does not apply, any ‘off the record’ chat (even if the employee agrees to having one) would not be protected and becomes admissible in proceedings before the Tribunal.

This limitation has been an obstacle to employers who might want to (‘out of the blue’) seek to get rid of the employee with a disciplinary or performance management process, and In these cases the employee would be unaware of any impending danger to their employment.

To solve this problem the Government introduced a new section and inserted it into existing legislation at Section 111A Employment Rights Act 1996. This provision permits discussions between an employer and employee with a view to terminating employment on agreed terms to remain confidential and inadmissible in proceedings before an Employment Tribunal for unfair dismissal. The conversation can be out of the blue and there is no need for a pre-existing dispute. However it is limited to excluding evidence of the conversations in unfair dismissal proceedings only; not where discrimination is alleged or whistleblowing. The content of such conversations may also be admitted into evidence in litigation where improper behaviour is alleged – such as pressure to resign, harassment or bullying.

In the case of MR S GRAHAM v AGILITAS IT SOLUTIONS LTD heard at the Employment Appeals Tribunal in October 2017 an employee claimed that the contents of an off the record conversation should be admitted in proceedings.

In the circumstances of this case, the Employment Judge concluded that several conversations with an employee during which he was offered either a performance management process or termination with a settlement agreement (exit package) or redeployment to a lower paid alternative job, were protected under both sorts of “Off the record Conversations” and  not admissible so far as unfair dismissal proceedings were concerned.

As far as the without prejudice rule is concerned, the law is clear that where there is already a dispute in existence between the employee and the company, this principle applies even if litigation has not yet begun. The critical thing is whether in the course of negotiations the parties contemplated or might reasonably have contemplated litigation if they could not each agreement.

What is clear is that section 111A runs in parallel with the without prejudice rule which continues to apply where there is a dispute between the parties and their written or oral communications are a genuine effort to resolve the dispute. The section was introduced to allow greater flexibility in the use of confidential discussions and the evidence of pre-termination discussions is inadmissible ordinary unfair dismissal proceedings. The principle covers both the fact of the discussions and their content. Finally, whereas the without prejudice rule can be waived by agreement on both sides, no such waiver is possible under section 111A.