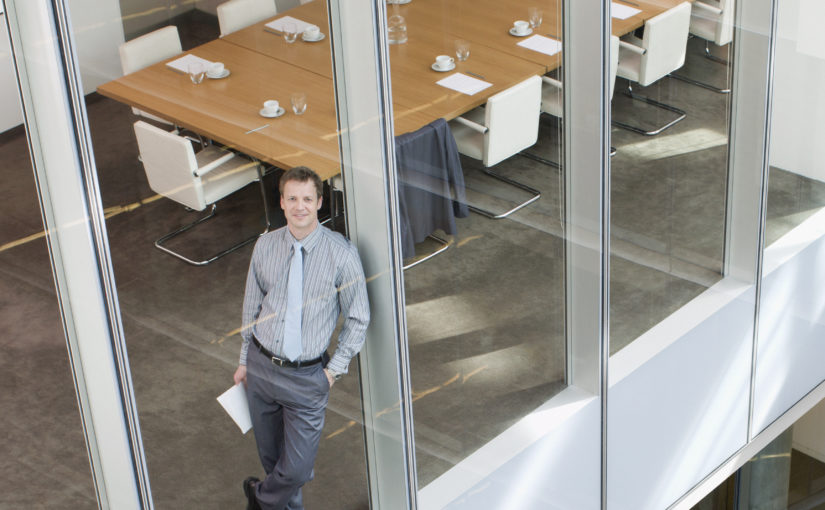 On 21st November – the case of  Rawlinson v Brightside Group Ltd, was heard in the Employment Appeals Tribunal. This was an important case which focused on whether an employee who is not told the true reason for dismissal, can during his notice period, treat himself as constructively unfairly dismissed and walk out without serving out his notice period.

In this case, the employee was  an in-house legal counsel with by a firm of insurance brokers. A few months into his employment, the company decided to dismiss R due to concerns about his performance, despite never having raised these with him. To ‘soften the blow’, and to be kinder to him, R was simply told that BG Ltd had decided to outsource legal services. It wanted him to work through his three-month notice period to ensure a smooth handover of work. However, R resigned with immediate effect on the basis that that if there was any outsourcing, he would be entitled to transfer to the new company providing the legal services to his employer. In other words this would be a  ‘relevant transfer’ under the Transfer of Undertakings (Protection of Employment) Regulations 2006 (aka TUPE ). And if this was true, then the company would be breaching its statutory obligations.

The court held that the employee was entitled to resign because the employer was misleading the employee by misinforming him, and had breached a term of trust and confidence implied into his contract of employment. That term implied into his contract was that an employer should not deliberately mislead employees. The employer was fully aware that it had to give him a reason for his dismissal and knowing that, it must also have known that it needed to give him a true reason. They failed to do so and on that basis, he had made out his case for constructive unfair dismissal.

The EAT agreed with R that in all but the most unusual cases, the implied term of trust and confidence must carry an obligation not to deliberately mislead.