Lack Of Appeal Process In Redundancy – does it render dismissal unfair 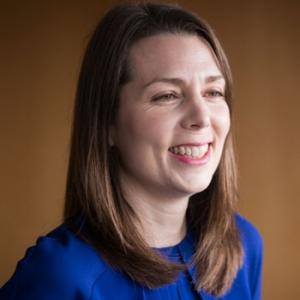 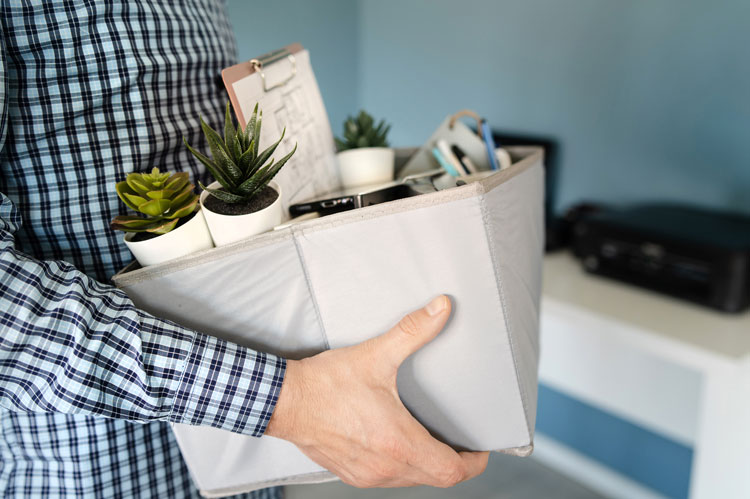 What Happens If An Employer Fails To Offer An Appeal?

This point was considered by the Court of Appeal in the case of Gwynedd Council v Barratt & Others, which concluded lack of an appeal process wasn’t necessarily fatal. All the same there was a finding of an unfair dismissal against the employer and the courts made clear this will be one of the points to take into account when deciding if there was a fair dismissal.

This case concerned claimants (two PE teachers) employed at a secondary school. They were dismissed by reason of redundancy due to the closure of the school in which they worked. They applied and were interviewed for jobs at a new school which was going to open on the same site. The Claimants brought a claim of unfair dismissal in the Employment Tribunal on various grounds including not being given the right to appeal against their dismissal. The employer appealed arguing the wrong decision had been reached, including that the Tribunal was mistaken that there needs to be “truly exceptional circumstances” to refuse an employee the right of appeal.

The Court of Appeal did not accept the appeal grounds of the Council and upheld the earlier decision of unfair dismissal. However, the court confirmed that on its own the absence of an appeal in a redundancy dismissal does not render a dismissal unfair. Instead it is a factor to be taken into account in the test of overall fairness of what is reasonable and fair in the circumstances.

What Does This Mean For Employers?

This case confirms where selection for redundancy has been made in accordance with a fair procedure, on its own lack of an appeal process is not fatal to an employer. However, employers are best advised to ensure they dismiss for a genuine redundancy reason and following a fair procedure. This will generally include warning the employees of potential redundancy, having objectively fair criteria to select for redundancy, a fair selection procedure, considering if there is alternative employment, and an appeal process. Employers should be careful about denying the right of appeal even if (and it can often in redundancies) feel artificial.

The best opportunity for employers to carry out a fair redundancy process right is the first time round before an appeal. This is where the focus should be for employers. But, if there is an error or potential claim brewing then an appeal process can be particularly valuable in flushing this out, allowing the employee to voice their complaint, potentially correcting the employer’s position, and avoiding a successful claim.

Laura McFadyen is a partner working in our Employment team, specialising in HR and employment law.

To discuss any issues raised in this article, please call 01392 210700 or email employment@stephens-scown.co.uk. 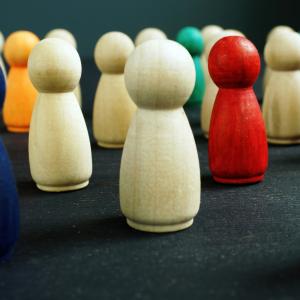