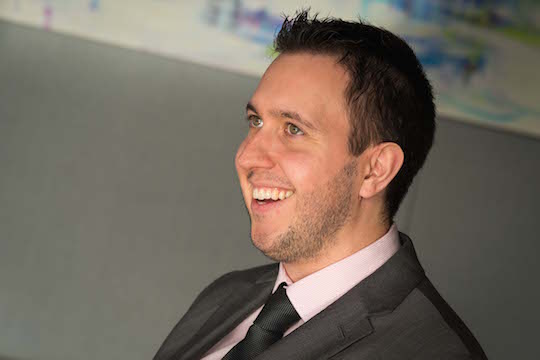 Many people don’t realise that since 6 April 2012 new employees have to work continuously for two years before they acquire full employment rights. This is known as the “qualifying period” or “two year rule” and was only one year previously.

In 2012, the UK, much like the rest of the world, was in the thick of the global recession: UK unemployment had climbed to 8.4% by late 2011, unemployment in Europe reached unprecedented heights in March 2012 and the global economy was generally in a state of disarray. The UK Government wanted to drive recruitment and giving employers more flexibility was one way to do that.

Where are we now?

The Coronavirus pandemic has already led to a number of job losses and, despite everyone’s best efforts, that is something that might continue for some time still to come.

For some employers, staff with less than two years’ service are seen as ‘low hanging fruit’ at a time requiring job losses. This is because, generally speaking, employees need two years’ continuous employment before they can complain to an Employment Tribunal that their dismissal was unfair; being either procedurally unfair (e.g. lacked proper process) or substantively unfair (e.g. too severe a sanction) or both.

It is however vital that employers realise there are still claims that can be made in that first two year period. Colloquially, these are referred to as ‘day one claims’.

Claims for most types of automatically unfair dismissal can be made without two years’ service including where a dismissal is:

Dismissals in connection with spent convictions and TUPE can also be automatically unfair but require the two years’ qualifying service.

The Equality Act 2010 protects employees with protected characteristics against discrimination regardless of their length of service.

Dismissing an employee for making a protected disclosure (commonly known as ‘blowing the whistle’) is unlawful.

An employer who responds to a whistleblower by dismissing them, or even just treating them detrimentally, could all too easily find themselves on the wrong end of a whistleblowing claim irrespective of the whistleblower’s length of service. As such, that employee with less than two years’ service, making their employer tear their hair out with their constant complaints about perceived health and safety risks, might not be the risk free dismissal they seem to be at first glance.

This is something to consider if employees are complaining about the risk to their health from returning to work during a pandemic.

Remember that for discrimination and whistleblowing claims, unlike with unfair dismissal claims (where the compensatory award is capped at the lesser of 52 weeks’ gross pay or £88,519 (at the time of writing), compensation is uncapped.

Any party to a contract can make a claim in response to a breach of contract from the point in time that the contract is in force.

Claims commonly arise in relation to unpaid wages, in particular notice pay (known as wrongful dismissal). Employers should always make sure they know what notice is required under an employment contract and what other contractual obligations are in place.

The other thing to look out for is whether the Staff Handbook forms part of an employee’s contract. If so, policies or procedures relevant to a dismissal, e.g. a disciplinary policy or a redundancy policy, may give rise to a breach of contract claim if not complied with.

Even where an employer is confident in their decision to dismiss, it is still worth meeting with the employee to discuss the situation. This is an employer’s opportunity to ‘set out their stall’ and see what the employee has to say in response.

An employer would be well advised to hold back on communicating any dismissal until after hearing what the employee says in response, especially if the dismissal is prompted by poor performance (for which there may be underlying causes). Depending on that response, the employer can then decide whether to go ahead with the dismissal or to defer it because of the possibility of a ‘day one claim’. This is a prime opportunity to ‘flush out’ any potential complications, for example, the under-performing employee who discloses crushing anxiety / depression as the cause for their performance issues – this would need careful handling.

It could be argued that this approach only gives the employee the chance to delay their dismissal by feigning ill health or some other potential ‘day one claim’ and inevitably there may be some who will do that. Those employees are likely to be the exception rather than the rule though.

Carefully managing the dismissal of an employee with a potential day one claim is much less inconvenient than blindly dismissing and then having to defend the decision to do so, which will undoubtedly be more expensive and more stressful in the long run.

Even though an employee has fewer employment rights in the first two years of their employment, an employer would be foolish to assume they have carte blanche to dismiss at will.

Chris Morse is a senior associate in our employment team and a member of the HRExpress team. For more information on any HR and employment law issues please contact Chris on 01872 265100  or email employment@stephens-scown.co.uk. 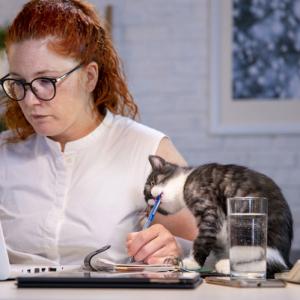 The Future is Hybrid Working – what do employers do next? 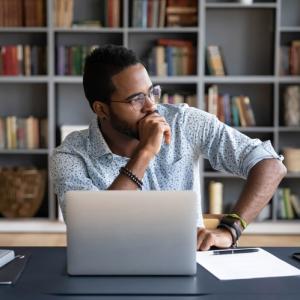 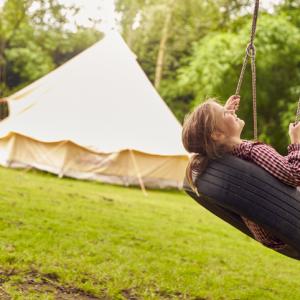 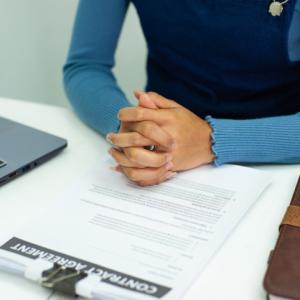