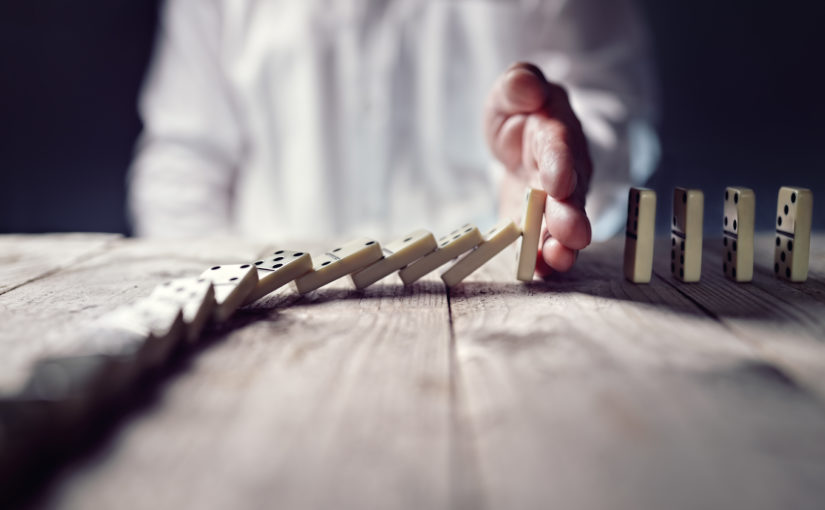 It is variously estimated that between 10 and 15% of the population in the UK has some degree of dyslexia. It is said that 4 to 5% of the population has severely affected reading skills. There is a great deal more about the condition of Dyslexia which makes it a condition that employers should be aware of in order that they do not lose good employees, assign work inefficiently or at worst end up in a dispute or litigation.

Dyslexia is a life long condition believed to be inherited and affects people regardless of race, background and age. It is complicated because it varies so much from person to person but is often found with other conditions relating to processing language, information, and numbers. Highly intelligent and high achievers within virtually every profession are found with the condition, often having developed individual coping mechanisms to overcome the disadvantages it brings.

In employment, the first major judgement in relation to dyslexia being a disability occurred in the case of Mr D Patterson v the Commissioner of the Metropolitan police in 2007. In this case, a tribunal’s ruling that dyslexia only had minor effects on a chief inspector within the police service was found to be incorrect at a higher appeal tribunal.

That case arose because the chief inspector taking promotion exams felt that the force should make reasonable adjustments to enable him to overcome the disadvantages that he suffered as a result of being dyslexic, by making reasonable adjustments to the promotion process. Expert evidence identified that the claimant had significant weaknesses in phonological processing and silent reading, short-term auditory working memory and speed of information processing and organisation. This was most evident in high-pressure examination situations. It was clear from that case that the chief inspector was able to carry out report writing and financial and budgetary duties with little impairment.

At the time of that case, the Disability Discrimination Act 1995 was in force. That has now been replaced by the Equality Act 2010 and provides that to be a disability, requires that a person has a mental or physical condition which impacts adversely on his ability to carry out day-to-day activities. The adverse impact must be substantial rather than trivial and have lasted (or could last) at least 12 months. There were of course questions around whether or not examination situations were an every day activity and it was decided that they were.

A case in 2018, this time involving the Chief Constable of Leicestershire Police and a police community support officer, Mr Toy of Turkish origin, focused on whether or not discrimination could take place where the employer’s knowledge of the disability was in doubt.

Clearly where an employer does not know an employee is dyslexic, it would be unfair to find it guilty of dyslexia discrimination, where its practices are claimed by the Claimant to subject him to a disadvantage.

In this case the claimant had not notified his employer of the condition, it had never been diagnosed, and his performance failings whilst in his probation were so significant that they appeared to be beyond the range of those that were most likely to be affected by dyslexia. The lack of a medical diagnosis or any other expert finding was a significant hurdle for the claimant to clear. Similarly, the fact that he had not brought it to the notice of his employer or any of his supervisors when he was having difficulties was also a significant problem for him. The issue of whether his failings could be due to dyslexia arose from a chance remark in a hearing considering his future and was pursued by the Claimant.

Where an employee is diagnosed with dyslexia, perhaps being discovered in school, a duty would be triggered on the employer to make reasonable adjustments. This could mean accessing software in order to assist with word processing in day-to-day computer use, using technology to assist with reading or processing numbers and also reassigning duties which are directly affected by the condition. In any event, discussions should take place with the employee to ensure that the employee’s strengths are utilised in the best possible way and duties affected are compensated for by reassigning them to others. A failure to make reasonable adjustments may result in the work being done ineffectively, with anxiety and distress caused to the employee and also exposing the employer to a claim. A good starting point for what reasonable adjustment is appropriate is to discuss this with the employee. There are various consultants and medical bodies as well as dyslexia help groups who can also advise on adjustments and strategies to assist the employer and the employee. It is quite clear that doing nothing is not an option, would be bad for business and bad for the employee. Bearing in mind that a disability is a protected characteristic which is actionable under the Equality Act, employers should ensure that there is no banter or teasing in relation to employees’ dyslexia which could amount to harassment and also a significant claim by the employee. Where an employer is considering performance management or disciplinary processes in respect of an employee with dyslexia, legal advice should always be sought.