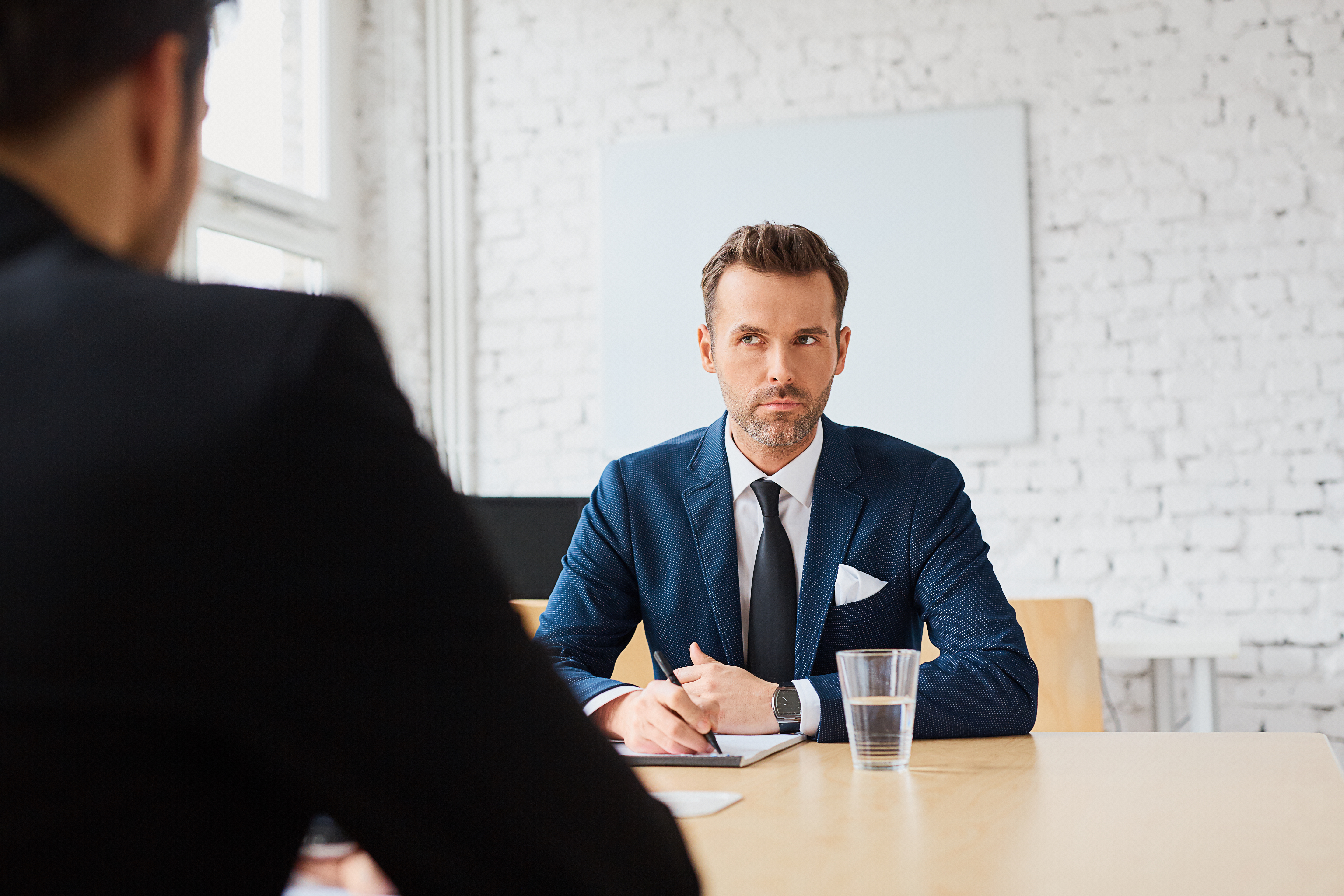 Under the Companies Act 2006, a director is obliged to exercise reasonable care, skill and diligence and to act in good faith with the aim of promoting the success of the company.

As directors of limited companies know, they are generally protected by the “corporate veil” when third parties initiate litigation against their companies. They will also be aware that they can be liable for the legal wrongdoings of the company, where these are committed at their direction.

However, what is the position if the unlawful act consists of actually bringing about a breach of contract?  Could a director acting in good faith within the scope of his or her authority escape personal liability for inducing that breach?

In the recent High Court case of Antuzis & Ors v DJ Houghton Ltd  Lithuanian employees employed to work on farms, catching chickens for slaughter claimed that their employer deliberately breached terms of their employment contracts including not paying wages, made unlawful deductions including (accommodation rents and ) fees and failed to pay holiday pay.

The High Court held that company secretary and the sole director could be personally liable for inducing the Company to breach the Claimant’s employment contracts because they had not acted in good faith in relation to the Company, as required by common law.

The judge found that neither company secretary nor the director had honestly believed that they were paying the minimum wage, overtime and holiday pay, nor that they were entitled to withhold payments.  The judge was “in no doubt whatsoever” that they fully realised that their actions caused the Company to breach its contractual obligations to the Claimants.

By inducing the Company to commit statutory breaches of employment law in this way, the High Court found that the company secretary and the director had ruined the reputation of the Company and caused the loss of its gangmasters’ licence which it needed to employ workers. They were therefore jointly and severally liable to the Claimants for inducing the breaches of contract committed by the Company.

Company directors therefore need to be aware that they could be found personally liable whenever the company is in breach of its contracts of employment and it is also found that they have not acted in good faith.

This case establishes that, if the breach of contract has a statutory element that may suggest a failure on the part of the director to comply with their duties to the company, potentially making them liable to their employees for inducing the breach of contract.  There does of course need to be evidence of their unlawful and deliberate action and how this was clearly detrimental to the company.

A further development in Directors’ personal liability has also been established in terms of whistleblowing and unlawful discrimination committed by them in the course of their employment, with claimants now routinely pursuing discrimination claims against both a company and its directors. Potentially, this can result in directors being held either jointly or severally liable with the company for any sum claimed. More unusually, should a company decide to run a defence on its own account, stating that the director was acting in excess of his/her authority and not in the course of their employment, that director could end up being held liable for the full sum.

In the recent case of Timis v Osipov, the Court of Appeal held that two non-executive directors were personally liable for dismissing a whistleblower, on the basis that one of them gave the instruction to dismiss and the other one carried out that instruction.  Both were found to be jointly and severally liable with the company for the extensive losses that the claimant (who used to be the CEO) had suffered as result of his dismissal.

Claimants will always want to pursue their claims against the party with the greatest ability to pay. Usually this is usually the company itself.  However, where there is a suspicion that the company may not have the funds to pay the compensation awarded, or a Claimant retains their relationship with and acknowledges that the Company is morally blameless, then personal claims against directors are that much more likely to be brought.

Stephens Scown LLP  has represented parties in each of the possible scenarios above and recommend that legal advice is sought at the earliest possible stage in disputes where personal liability is an issue. 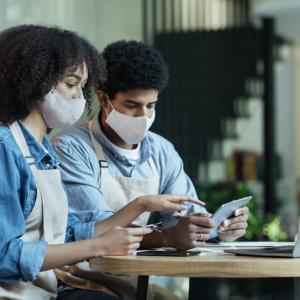 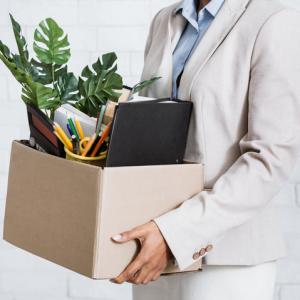 What to do if your employee leaves to join a competitor