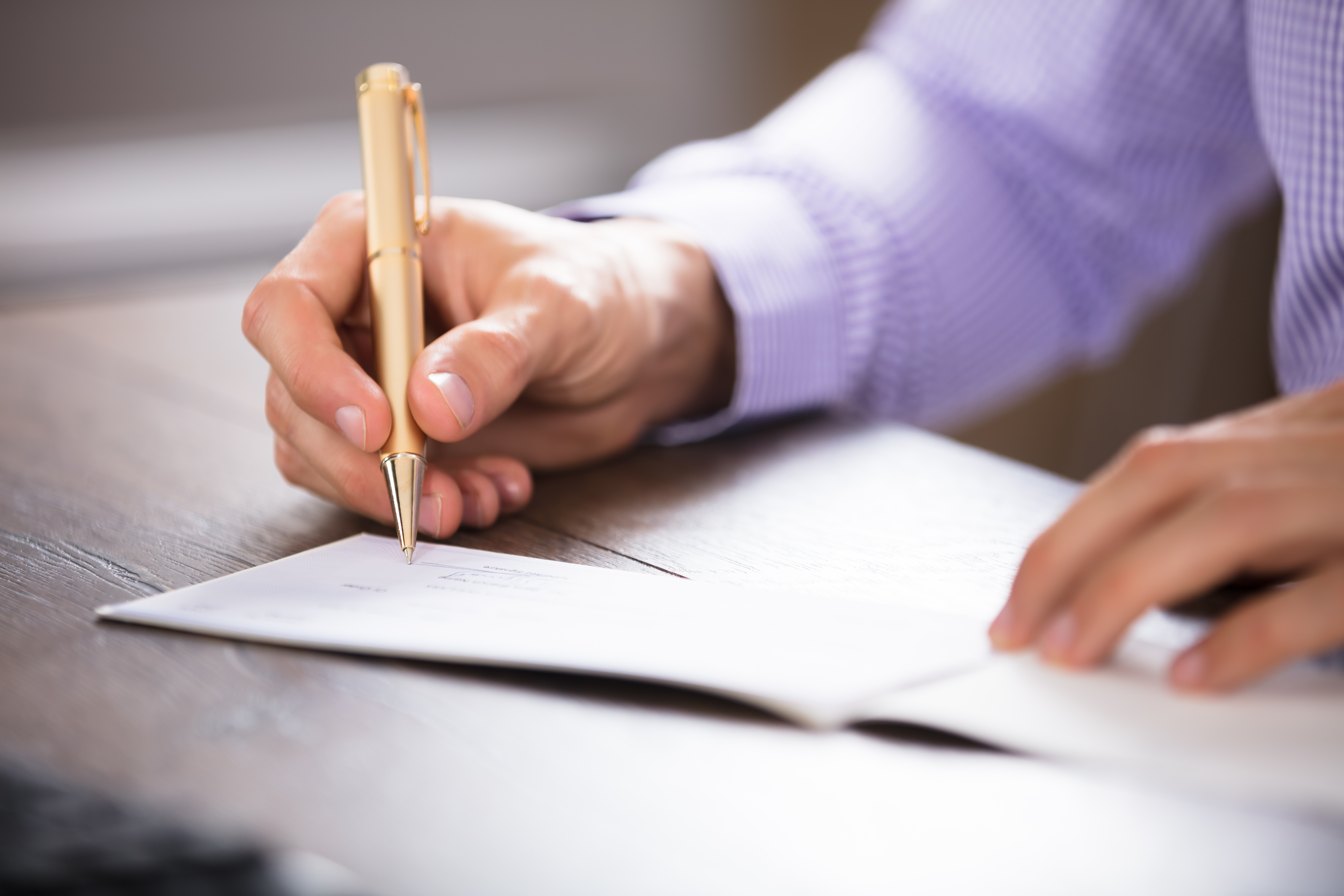 Most people are often put off investigating and bringing a claim against an estate because they are fearful of the costs that will be incurred. So it is no surprise that one of the first questions we are often asked is “who pays the costs”.

The decision of the Court

When making this decision the judge will take into account a number of factors including the parties’ conduct during the court proceedings. If one party has behaved badly they can be “penalised” by way of a costs order irrespective of whether they have won or not.

The benefit of these costs rules are that they:

These costs rules can often leave defendants in a position where even if a claimant is successful at recovering a relatively modest award under the 1975 Act at trial it could result in them receiving little or nothing from the estate that remains. This is one of the main reasons why most 1975 Act claims settle with the aim of preserving as much of the estate as possible to be divided between the parties.

At Stephens Scown we have a range of funding options which we can offer clients to help fund their case to conclusion, including no win no fee agreements and deferred payment arrangements. We will therefore do all we can to get our clients the outcome they deserve without depriving them of the right to pursue their claim simply because the costs of doing so can be seen as an insurmountable hurdle for some. We would therefore always encourage clients to call our specialist team to discuss options regarding funding a claim sooner rather than later following a loved one’s death.