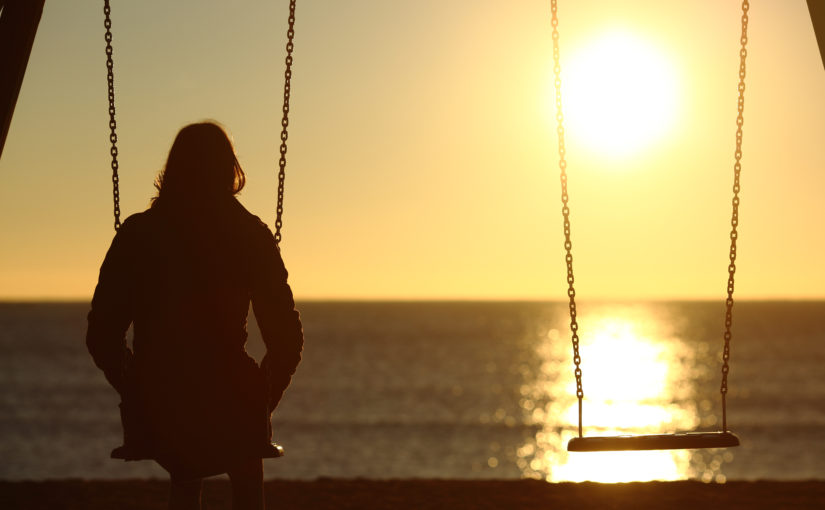 Losing a loved one is difficult enough without having to face financial strain at this dire time, but unfortunately this is a reality for many unmarried couples as the law currently stands. But is that about to change? Currently, the law treats an unmarried relationship very differently to that of a marriage. As a consequence an unmarried partner has limited rights upon the death of the other even if they have lived together as man and wife.

Despite this a lady from Northern Ireland who lost her unmarried partner unexpectedly only two days after he proposed has obtained a ruling from the Supreme Court which could potentially have a significant impact on how public sector occupational pensions are distributed on death.

Denise Brewster and her partner Lenny McMullan owned their home and had lived together for 10 years. Mr McMullan proposed on Christmas Eve 2009 and unfortunately died suddenly a couple of days later. Ms Brewster was denied access to her partner’s pension on death. If they had been married it is understood Ms Brewster would have benefited automatically from Mr McMullan’s occupational pension scheme with Translink where he had worked for 15 years. The pension scheme did not recognise an unmarried relationship and because the relevant nomination form had not been completed in Ms Brewster’s favour no payment was made by the pension scheme to Ms Brewster following Mr McMullan’s death.

Ms Brewster sought determination by the Court. Ms Brewster was successful in her application to the High Court in 2012 but the decision was overturned in Northern Ireland’s Court of Appeal in 2013. Ms Brewster took her case to the Supreme Court funded in part by crowd funding.

What does this mean for unmarried couples?

There has been talk for sometime regarding the unfairness of the law simply because a couple do not enter into a marriage or civil partnership but the law has still not caught up with today’s society trends. The law treats an unmarried relationship very differently to that of a marriage. Whilst society has changed considerably since most pension schemes were set up the law and the pension scheme governing documents have not.

If you are in an unmarried relationship you should seek specialist legal advice on what your position would be if the unfortunate happened and your partner died or your relationship broke down. There are various documents which can be put in place to protect your partner should the unfortunate happen. If you advise clients on asset and wealth protection then you should take note of this article. Advising unmarried partners is very different to that of the advice which should be given to married individuals.

The inheritance and trusts disputes team at Stephens Scown have been ranked the best in Devon and Cornwall, according to independent legal guide Legal 500. The team can be contacted on 01392 210700 or drx@stephens-scown.co.uk. 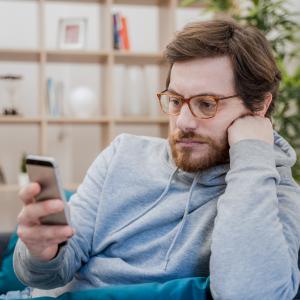 What rights do I have to stay in my partner’s property if they die? 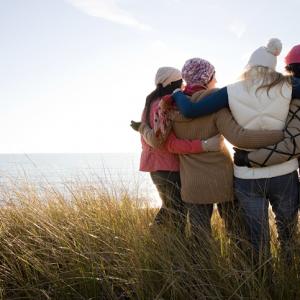 Are Lord Bath’s ‘wifelets’ entitled to inherit from his estate?