What does the transition of Richer Sounds to ownership and control by the employees mean for Employee Ownership? 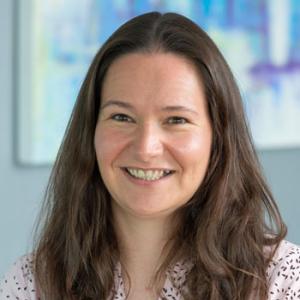 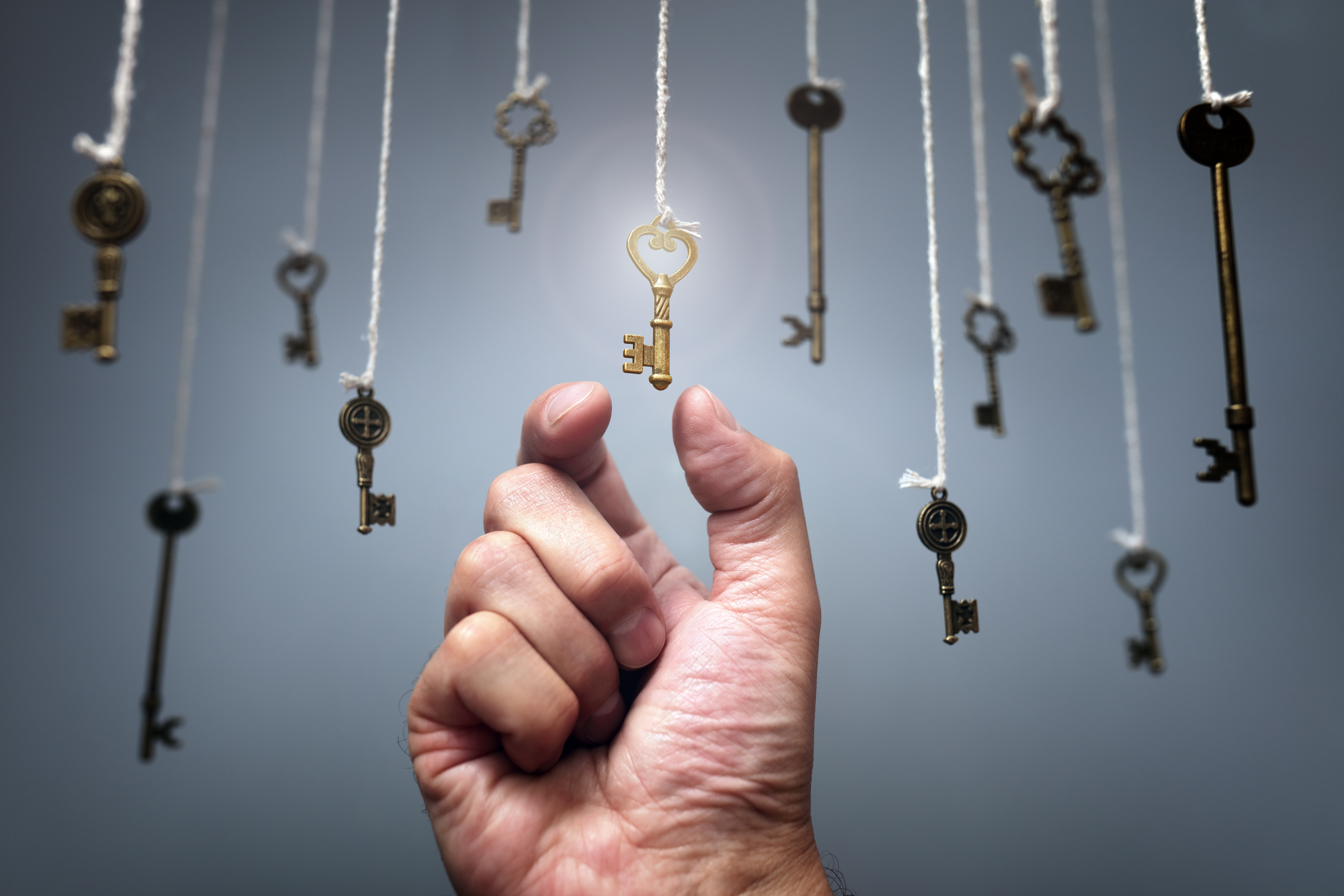 Employee Ownership (EO) is now moving out of the shadows of the more esoteric business ownership models and is starting to become a serious challenge to the way that business succession has hitherto been undertaken. Any business owner not seriously considering employee ownership as either a growth model or an exit/succession plan is missing out on one of the most important developments in the corporate world of recent years.

In the normal course of events, Julian Richer might well have perceived two exit proposals as he looked towards a potential retirement: a listing on one of the stock markets or a sale to a major competitor. Both of which may well have reaped substantial rewards for Julian. So why has he turned away from that well trodden path and opted to sell to the people that were his former employees?

What is apparent in his choosing EO as a succession strategy is that the values and culture of the company that he founded have been fundamental in determining this move.

Succession strategy that matches the values and culture of a company

One only has to peer in to something as usually dry as the company accounts to see that the company is steeped in core values that transcend the usual narrative of financial reporting.

Highlighted in the annual accounts are clear indicators of the values of the business: the company regularly donates in excess of £1m to charity.  There is clear integrity in the way it does business with its suppliers, employees are referred to as ‘colleagues’ and are encouraged to participate in the company’s journey and management. The Living Wage has been implemented since 2014 and no employees are retained on zero hour contracts.

The people at Richer Sounds are clearly of great importance to Julian. In speaking to the BBC he was quoted: ‘I’ve been running my business for 40 years and the overriding thing I’ve learned is that it’s all about the people. If you treat your people right, then they are going to be happier, give a better service, stay with you, they are not going to steal.’

This is a company that clearly eschews the policies that have brought so many high street names into the limelight for all the wrong reasons, be that aggressive tax avoidance, minimum wage strategies or unethical business practices that put the profit motive before people. So any strategy for succession was clearly going to need to have the interest of the employees at the heart of the process.

In selling to a competitor, can any founder be reassured that the people that they employed and may well have considered friends, be safeguarded against ruthless changes delivered as part of a post completion ‘business restructuring’? In many cases not, though in this writer’s experience, many business owners see a moral duty to turn away a highly lucrative sale offer if there is an alternative that appears to be more aligned with the Founder’s sense of duty to their employees, even at a lower price. But even then, there is still no guarantee that the promises made by an earnest Buyer will be held to, as the excitement of the completed acquisition fades into the day-to-day reality of the merged organisation.

But here’s the thing; if the culture and values of the business and its employees are of paramount interest to a Founder then a sale to the employees potentially delivers what many Founders would previously have only dreamt of. It is possible to realise the value of the business that they founded to fund retirement, to retain a stake in the continuing success of the company, to ensure that the company continues to live the values that were instilled by them and know that the employees are not only secure, but more than that, that they now own the business that employs them.

EO as a succession option has added tax incentives for both employees and the founders, but these are seldom the driving force for employee ownership. Though certainly, zero per cent Capital Gains Tax for the founder and up to £3600 profit share tax free to employees is an attractive feature if the modest criteria are met.

An additional appeal of EO is that it’s not reliant on the company being a certain size. Businesses range from a few persons through swathes of companies with tens or hundreds and on into the thousands. The structures required for EO are very adaptable and suit any number of employees and a multitude of business sectors from lawyers and manufacturers to electrical retailers, EO is open to all.

There’s little doubt that management buy outs, trade sales and listings will continue to take the lion’s share of succession strategies, but with each Richer Sounds, Aardman and Riverford company move to EO, so shall the interest in selling to the employees ever increase.

Is it the beginning of a new corporate vision for this country through democratic ownership of companies? Maybe. A study by the Harvard Business review concluded recently that the American version of EO would appeal directly to business founders from the baby boomer generation, who having made a comfortable living from their company, would probably seek out a business exit that focussed on their employees rather than the cheque with the longest number. There is no reason why that should not be the case for the UK as well. 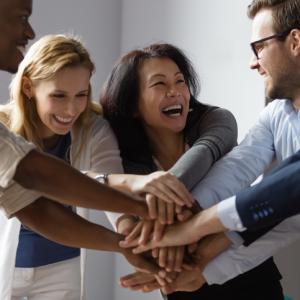 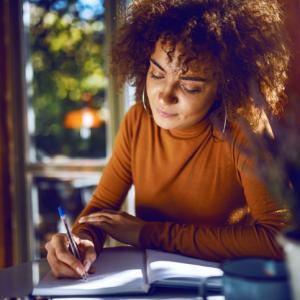