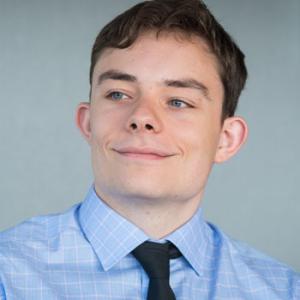 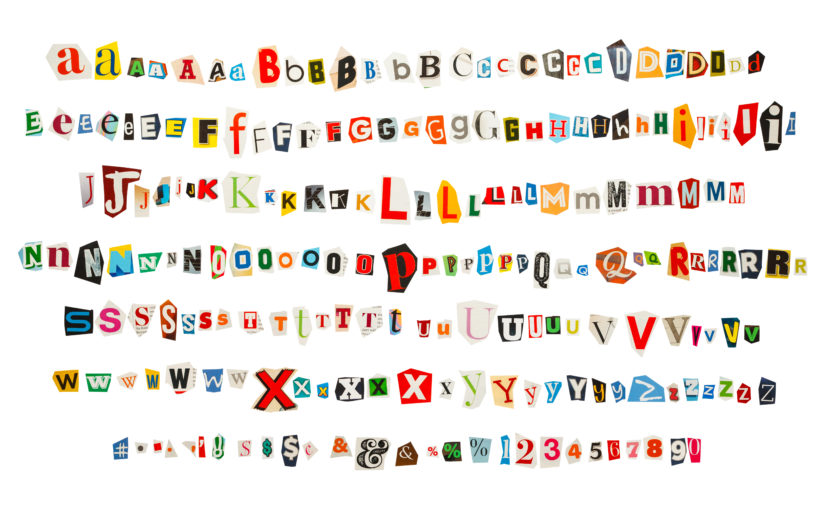 As discussed in our previous article of 10 December 2018, changes to entrepreneurs’ relief introduced by the Autumn Budget 2018 created uncertainty for shareholders holding “alphabet shares”. These shares are created when a company reorganises its share capital into different share classes, and the directors have the authority to declare different dividends for the different share classes.

The Budget introduced new requirements for shareholders claiming entrepreneurs’ relief. To qualify, shareholders now must be beneficially entitled to at least:

This was in addition to the existing requirements for relief, which are:

From 6 April 2019, both the new requirements and the existing requirements for relief must have been satisfied for at least two years prior to the disposal.

The new requirements for relief had the potential to exclude alphabet shareholders from qualifying for the relief in the event of selling their shares, because they do not hold the right to these profits and assets. It is at the directors’ discretion whether the shareholders receive them.

However, Parliament has made an amendment to the Finance Bill which means the situation for alphabet shareholders has improved.

The amendment provides an alternative for qualifying for entrepreneurs’ relief. Rather than adhering to the requirements listed above, the amendment states that when the entire ordinary share capital of a company is sold, it is now possible for a shareholder to qualify provided their shares make them beneficially entitled to at least 5% of the proceeds from the sale of the company.

As a result, the fact alphabet shareholders do not have the right to 5% of the company’s distributable profits and assets on a winding up may not in itself disqualify them from entrepreneurs’ relief when the entire share capital is sold.

But whilst this is an improvement on the situation proposed by the Budget, the problems identified previously have not all been addressed.

Despite the welcome amendments, the changes to entrepreneurs’ relief could still prove problematic for holders of alphabet shares. If such shareholders know that they plan to sell their shares in the next few years, then the previous thinking would still apply: it may be sensible to ask the company to change the rights attached to their shares to ensure the holder has the right to 5% of the company’s distributable profits and 5% of the company’s assets on a winding up. This would have to be done at least two years in advance of any disposal where the disposal occurs on or after 6 April 2019.

Prior to making any changes to shareholdings, legal and taxation advice should always be taken.

The corporate team at Stephens Scown is among the best in the region and has top tier ranking in independent legal guides Legal 500 and Chambers UK. For further information, please get in touch on 01392 210700 or corporate.exeter@stephens-scown.co.uk.