Buyer Beware! The importance of checking the boundaries 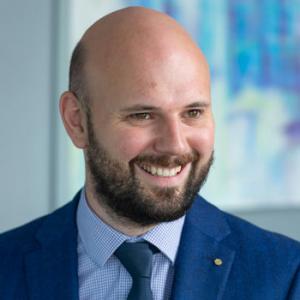 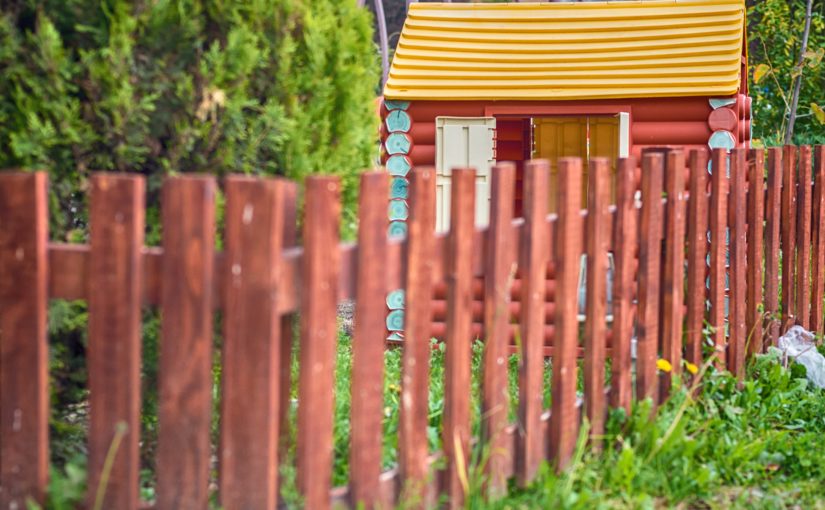 The recent case of Trevallion v Watmore [2016] serves as a useful, if somewhat extreme, example of the importance of carrying out a thorough inspection of a property, and boundaries, before committing to buy it.

The Facts of the case:

The case concerned two adjoining properties.  Mr and Mrs Trevallion owned a property next door to the one purchased by Miss Watmore.  Unbeknown to Miss Watmore, the Trevallions also had the benefit of a 1000 year lease of part of the rear garden of the property that Miss Watmore had purchased.  The lease was granted to the Trevallions in 1954, before the time of compulsory registration and the lease was, therefore, not recorded on the Land Registry title deed.  The Trevallions used the area demised by the lease to store canoes and other items and they had cordoned the area off with a six foot high fence, neatly hidden by a large fuchsia bush.

Miss Watmore did not realise that the rear part of the garden was used by the Trevallions until after the property purchase had been completed.  A dispute then arose about who was entitled to use the area demised by the lease.  Miss Watmore had visited the property on three occasions before buying it; however she did not, on any occasion, view the garden area hidden behind the fuchsia bush.

The Tribunal had to decide whether the lease took effect as an overriding interest.  On the facts, the Trevallions were in actual occupation of the land and that occupation would have been obvious to Miss Watmore if she had carried out a reasonably careful inspection of the garden and the boundaries.  A reasonable inspection would have involved at least looking behind the fuchsia bush and at the boundaries of the property as opposed to having a quick cursory inspection of the garden.  It was, therefore, held that the Trevallion’s lease took effect as an overriding interest, with the result that their occupation took precedence over the registered freehold interest of Miss Watmore.

The case highlights the importance of carrying out a full physical inspection of a property, whether residential or commercial, before buying it.  A potential buyer of a property would be well advised to ensure that the boundaries correspond with the title plan of the property and to be aware of anything that could indicate a disputed boundary or use by a third party.

For further advice and information on this topic please contact the Commercial Property team on 01392 210700 or email enquiries@stephens-scown.co.uk