Shareholder Disputes – what is an unfair prejudice claim? 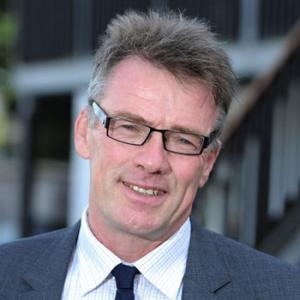 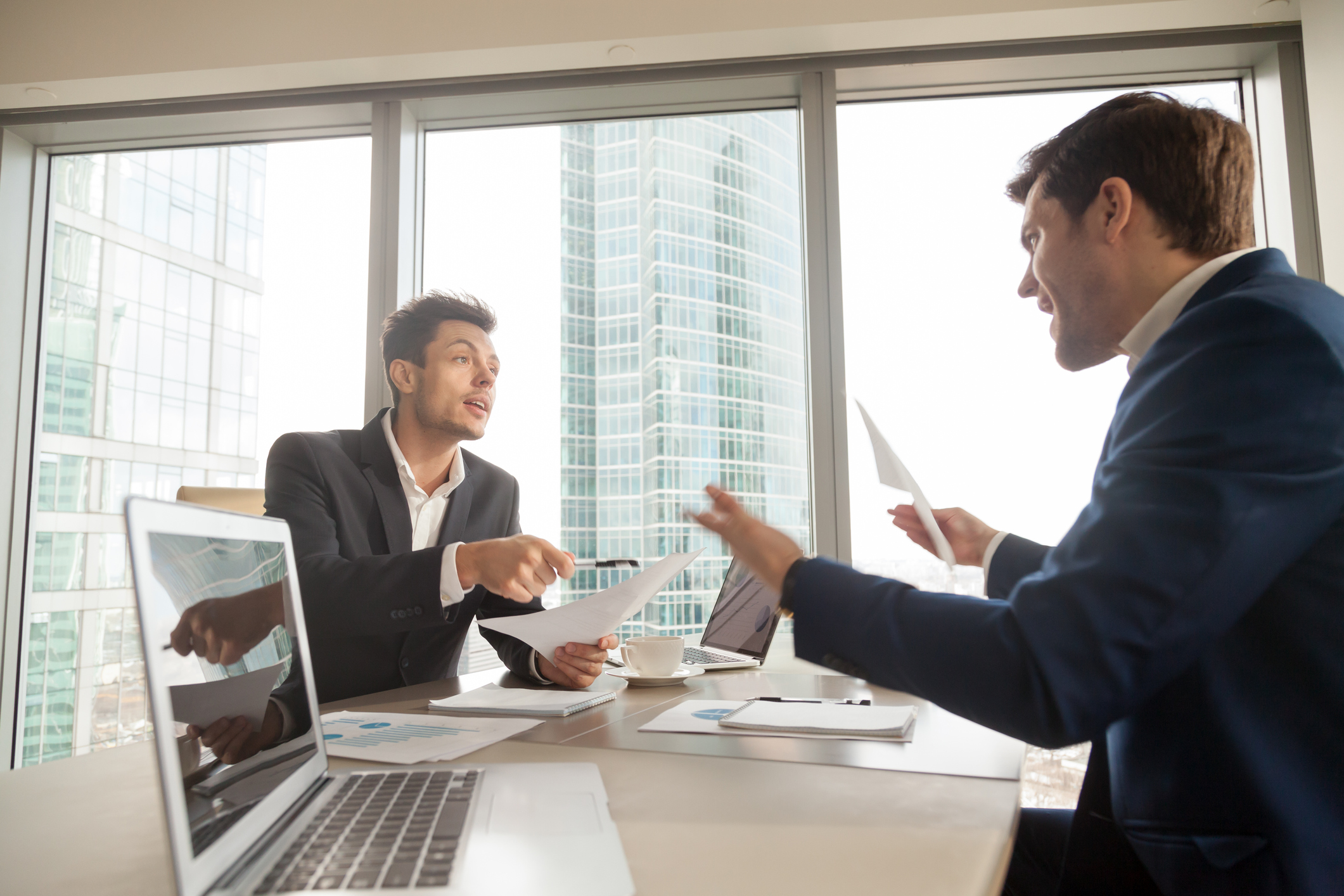 You might think that it’s a bit strong to describe two business partners who fall out as children throwing their toys out of the pram. But in a recent unfair prejudice claim, that’s exactly how the judge described the parties.

If you own shares in a business, particularly one you are involved in running, you are probably aware of the legal claim of unfair prejudice. The power to make such a claim arises from Section 994 Companies Act 2006.

What is an unfair prejudice claim?

A shareholder (usually a minority) may make an unfair prejudice claim if the business has been, or is being, conducted (usually by the majority shareholders) in a manner that is unfairly prejudicial to the interests of some of the shareholders. An example of this kind of conduct would be a company that allotted new shares in a way that diluted your own shareholding, or a director who is also a majority shareholder awarding themselves a large salary increase without a good reason.

A successful claimant in an unfair prejudice claim will usually ask the Court to order that the wrong-doing party buys their shares at fair value without the prejudicial effects. The other order occasionally asked for is for the wrong-doer to be compelled to sell their shares to the claimant at a price that includes the diminution in share value due to the wrong-doing. Occasionally the Court will order that the company itself buys back the claimant’s shares.

What can the Court do?

The Court’s powers are very broad in what it can order following an unfair prejudice claim: it can make any order it thinks fit to give relief to the claimant from the prejudice it has suffered. The Court will sometimes use this discretion to make orders about how the company should be run in the future, either forcing the company to take certain actions, or forbidding the company from doing things.

The recent case of In the Matter of Macom GmbH (UK) Limited illustrates just how broad the Court’s powers are. The claimant asked the Court to order the wrong-doer to buy his shares, the wrong-doer argued that he would be bankrupted if the Court ordered that. Instead, the Court made a number of orders about the future conduct of the company that neither party had asked for!

In making these unrequested orders, the Court said: “where both children have started throwing their toys out of their respective prams (as has been the case here), nanny may sometimes have to impose order upon them”.

Shareholder and director disputes can often tear a business apart, but sometimes the only option is to ask the Court to intervene. If you think you have an unfair prejudice claim, contact our specialist corporate dispute resolution team now to discuss your options.

Toby Claridge is a partner and head of our Dispute Resolution team in Cornwall. Toby acts for both businesses and individuals, dealing with a variety of commercial and corporate disputes, including partner disputes, financial and property claims. Toby is also a practicing mediator.

To discuss any of the issues raised in this article, please call 01872 210700 or email enquiries@stephens-scown.co.uk. 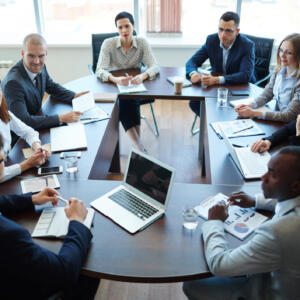 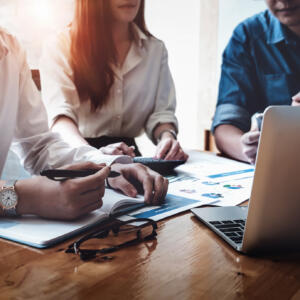