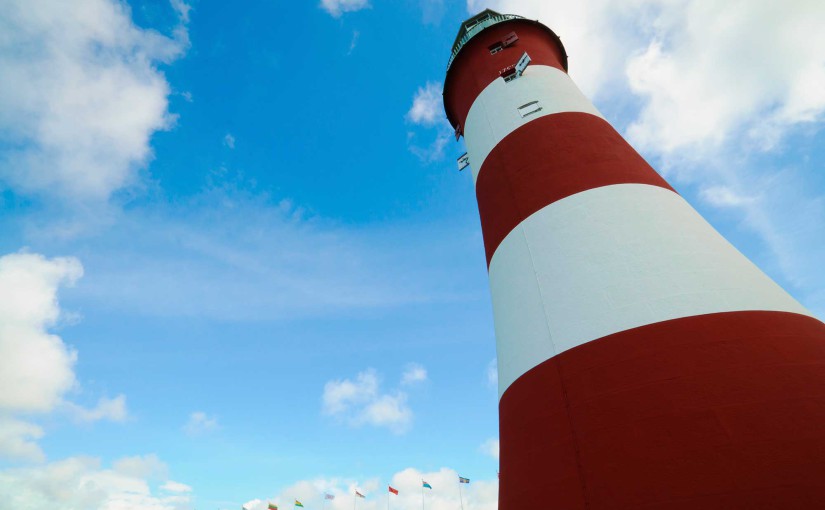 A leading law firm in Devon and Cornwall has been given a top ranking for three of its teams by independent guide to the legal profession, Legal 500 2015 – up from two top rankings in 2014.

The firm’s family law team has received tier 1 ranking for eight consecutive years now. The head of the team Liz Allen, is described as being “very supportive of her clients, but will give good objective advice”, while Andrew Barton is recommended for his “good experience of international family law issues”. The guide highlights Stephens Scown’s expertise in prenuptial agreements, child disputes, and high-end complex financial cases.

Stephens Scown’s inheritance and trusts disputes team received tier 1 ranking for the second year running. Phil Gregory, head of the team, “really looks after his clients” according to the guide in a team that “consistently fares very well against national firms”.

In other highlights, the guide notes the expansion of the firm’s corporate and commercial team which has “a strong presence in the renewable energy sector”, while in commercial property its sector strengths in mining, agriculture and renewable energy are recognised.

Stephens Scown was also the only firm in Devon and Cornwall to be ranked for immigration, and received the highest ranking of any firm in the region for environment. Meanwhile, other areas including insurance, property litigation, IT & telecoms and intellectual property (IP) all moved up the rankings. The firm has expanded its IP team as trade mark filings from companies in the region have surged.

Robert Camp, Stephens Scown’s managing partner, said: “Legal 500 is a useful independent guide to the legal sector. We are delighted with these results which are the result of the huge importance we place on client service. Partners and staff work with great enthusiasm and commitment all year round to meet our clients’ needs. We’re absolutely committed to maintaining our proud record.”