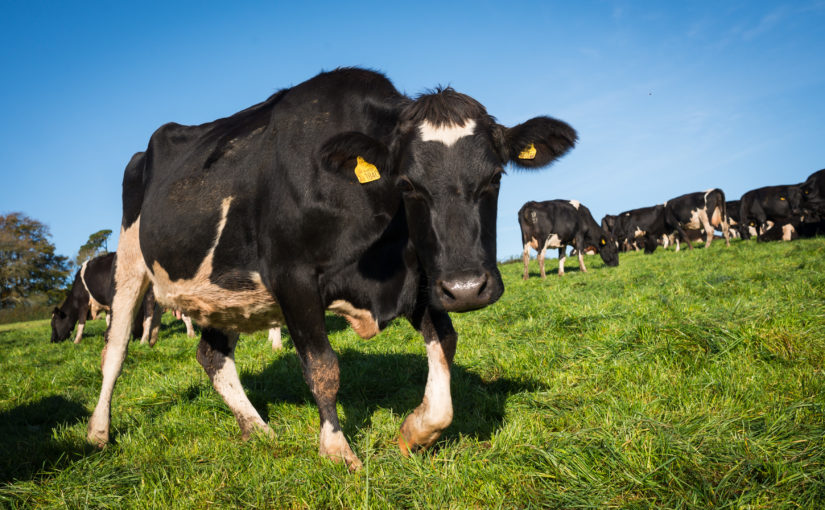 Last year’s winner of the Devon Farm Business Awards’ Best Young Farmer, Richard Tucker, is calling on those involved in agriculture to nominate young farmers to help launch their careers.

“Winning the award has opened up new opportunities for me and has helped to raise the profile of the business,” said Richard of Ditchett Farm, Long Drag near Tiverton. “It was a great honour to be nominated by someone I respect and to know that they felt I was a worthwhile candidate.

Devon Farm Business Awards, now in their fifth year, highlight the excellence and dynamism of farming in Devon and are organised by the Addington Fund, the Devon County Agricultural Association (DCAA) and leading regional solicitors Stephens Scown.

Richard, 33, and his parents Nigel and Brenda run a thriving dairy farm business and have a traditional grazing herd of 240 Friesian/Jersey cross breeds and supply milk to Arla.

“I encourage anyone involved in Devon agriculture to give another young farmer a kick-start up the farming ladder,” added Richard.

In addition, the judges will choose Devon’s Farmer of the Year from among the category winners and also present a Lifetime Achievement award. The awards will be announced and presented at a prestigious dinner on the eve of the Devon County Show, which this year runs from May 17-19.

Nominations for the awards close on March 16 and forms are available from the Addington Fund www.addingtonfund.org.uk/events. 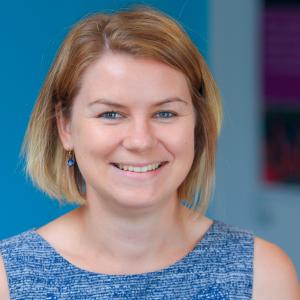