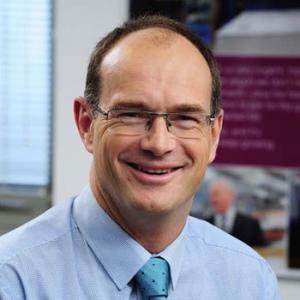 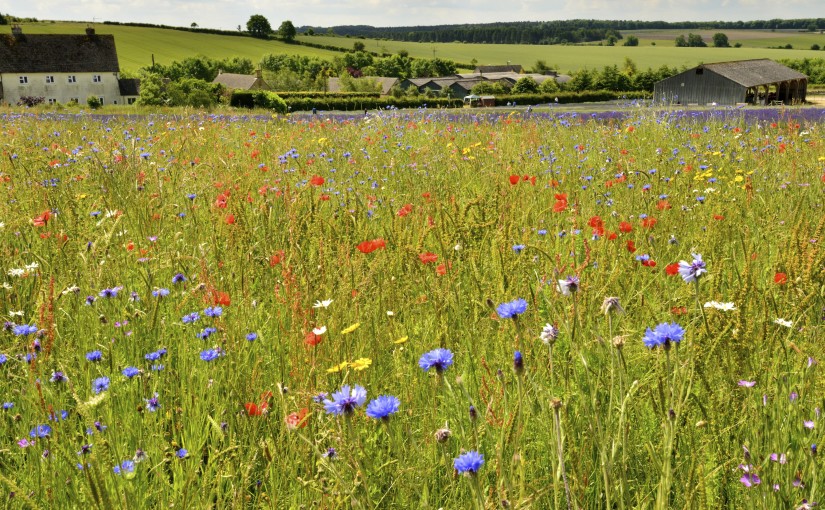 Simon Trahair-Davies examines the steady flow of environmental fines that have been levied in the UK in recent months.

Every operator in the United Kingdom (and no doubt across Europe as well) knows that environmental infringements are strictly policed and enforced. But if any reminder were needed, there have been a range of interesting cases recently that demonstrate the vigilance of regulators.

The EU’s Emissions Trading Scheme (ETS) is a key part of Europe’s attempts to regulate emissions from industry. And the UK government has shown itself to be active in enforcing it, with over £270,000 in fines levied to date.

Many of the companies fined have been in the aggregates industry, most often for not submitting a verified emissions report. While such fines have typically been small – perhaps £1,000 or £1,500 – some companies have been hit for significantly more. By far the biggest fine has gone to a rendering plant in the Midlands – Sarval Ltd being ordered to pay over £150,000 as it had not surrendered enough allowances for a previous year.

Under EU rules, failing to hand in enough emissions units to cover the previous year’s CO2 output can result in fines of €100 per tonne plus the cost of buying the required number of allowances at market.

On a different tack, a separate case recently underlined the need to be careful around disruption to wildlife and natural habitats. A property development company in Derbyshire was found guilty of ‘bat crime’ – proceeding with the redevelopment of some offices despite a survey identifying the site as a resting place for brown long-eared bats. Bats are a European Protected Species due to their decline across Europe and so are afforded legal protection. Bat crime is in fact the second most common wildlife crime in the United Kingdom, after persecution of birds of prey.

The Bat Conservation Trust referred 159 allegations of bat crime to the police in 2014, up 30% on 2013. So clearly, any aggregates operator working a site where bats may be present would be well advised to take great care over the issue.

Another case that resulted in a confiscation order was in fact the largest confiscation order for environmental offences yet seen in Scotland. Alloa-based recycling firm Oran Environmental Solutions (OES) Ltd was handed a confiscation order of over £345,000 as well as being fined £12,000 for waste related offences. The company was found guilty of using an unlicensed area to store additional waste and had been the subject of numerous complaints by local residents.

Following an investigation by the Scottish Environmental Protection Agency (SEPA), the company was charged with failure to remove waste materials following enforcement action by SEPA, storing controlled waste on land not covered by a Waste Management Licence and failing to carry out adequate pest control measures.

The confiscation order was made under the Proceeds of Crime Act (POCA), which recovers the financial benefit made by those undertaking criminal activity.

As SEPA’s executive director said after the judgement in February this year: “This sends out a clear and unequivocal message that environmental crime will not be tolerated.”

In short, environmental compliance is simply a condition of doing business now. If in doubt about obligations, it is certainly worth consulting with advisers rather than assuming that something will be okay.

The financial penalties can be punishing. Add to that the negative publicity and hit to corporate reputation, and it is clear that no aggregates operator would want to fall foul of environmental legislation.

Simon Trahair-Davies is a partner, and head of the mining and minerals team. The firm has more than 70 years’ experience representing mining and minerals clients and its specialist team has recently been recognised once again by independent guides to the law Legal 500 and Chambers. Simon can be contacted on 01872 265100 or email solicitors@stephens-scown.co.uk. 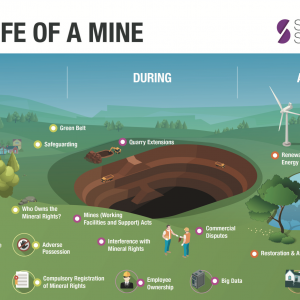