How to manage a charity in financial difficulty 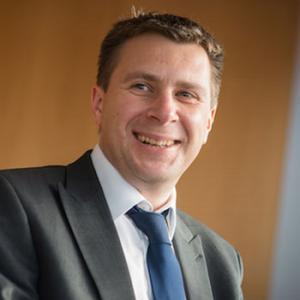 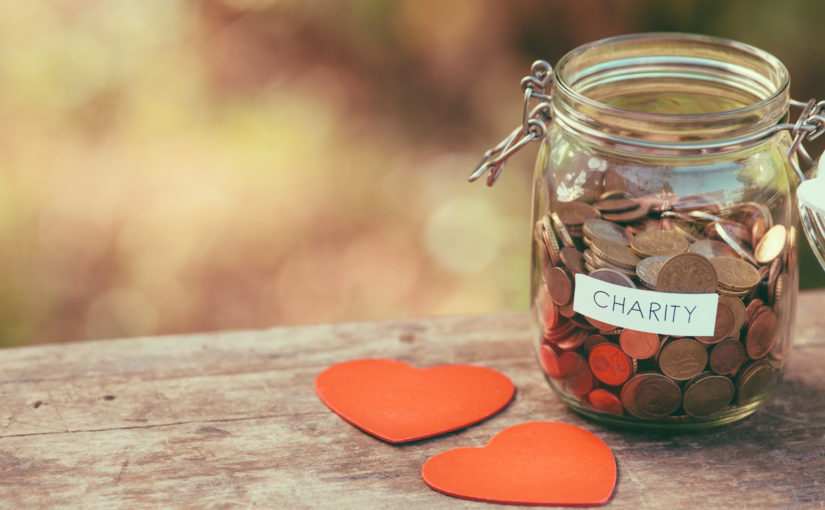 The demise of the high-profile ‘Kids Company’ charity and its subsequent liquidation made national news in August 2015 amid allegations of mismanagement and that a £3m government grant had been made in the week before the charity’s closure.

You may be aware of the personal liabilities that controllers of commercial enterprises can face if their actions have contributed to the business’ failure and many of these can apply to charities as well.  When we talk of insolvency or financial difficulty we mean a situation where:

If you have a question or query for Andrew Knox, partner in our restructuring and insolvency team, please email insolvency@stephens-scown.co.uk or call 01392 210700. 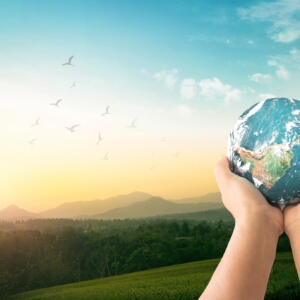