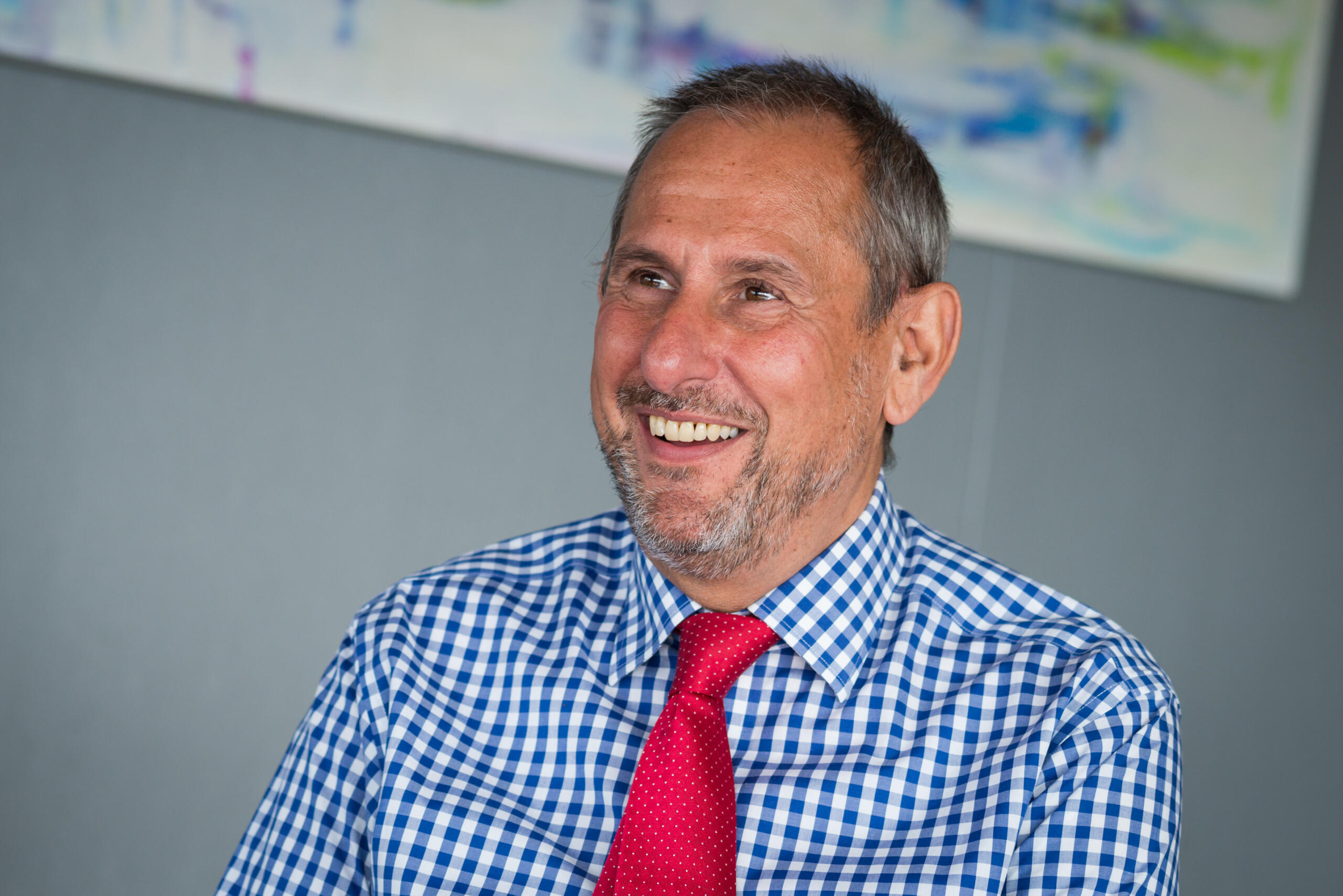 Phil was a partner in our inheritance and trust disputes team in Exeter before his retirement in 2020. If you are a client of Phil or have been referred to him, please contact James Burrows.

Phil qualified in January 1993 and had over 20 years experience in dealing with inheritance and trust disputes. After spending six years working in the scientific civil service Phil gained an Upper Second Law Degree from Exeter University in 1989 and shortly thereafter began his career with Stephens Scown LLP.

The majority of Phil’s work involved complex high value claims or where a business is involved, often a farming partnership. Phil attended many mediations and was a great advocate of the mediation process.

Phil was highly ranked in both Legal 500 and Chambers in his specialist practice area of contested probate. Phil was a member of the Association of Contentious Probate and Trust Specialists (ACTAPS).

Outside of work and now retired from Stephens Scown, Phil continues to enjoy cycling both on and off road, walking, and attending live music events and festivals with his wife in their campervan.

Tier 1 Leading Individual – Legal 500 2017 – Cited as being a big hitter who guides the larger cases; a wonderful litigator who has a very tough approach but never at the expense of appreciating the bigger picture. Legal 500 is an independent guide to the legal profession who recognises top lawyers.

Recommended lawyer Chambers 2016 – Phil has ranked in band 2 of recommended lawyers where clients call him “tenacious and resilient.” One market commentator calls him “one of the leading contentious probate lawyers in the South West.”

Chambers 2018 – “He attracts top-quality work and is a brilliant litigator – he’s a legend in this area.”

Chambers High Net Worth 2019 – “He is a very heavyweight and serious litigator – absolutely top-notch,” says an interviewee. Another source says: “He’s really well regarded and I rate him. He’s a very strong litigator, but practical as well. He won’t pursue a point just for the sake of it. He has a commercial sense about him as well.”

Phil has passed his clients on to James Burrows; if you have been referred to Phil then please contact her.

Phil notes that ‘James is an experienced partner in the inheritance and trust disputes team; in his capable hands you can rest assured that he will be able to assist you’.