Where do you live? Losing and gaining habitual residence 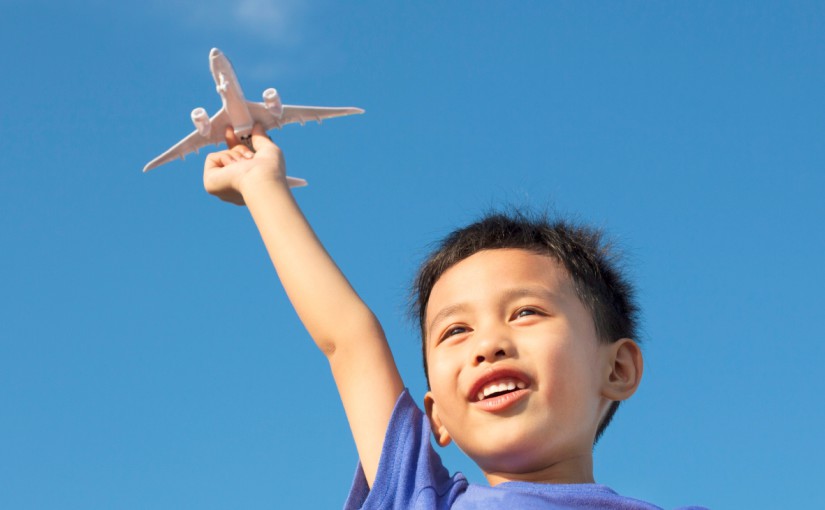 It should generally be the case that whether a child is or is not habitually resident in a particular country is a question of fact. It should be possible to look at all the circumstances of a child’s living arrangements and determine which country that child lives. If in which country a child was habitually resident was in dispute, then it is for a parent or other person who argues that habitual residence has changed to demonstrate that.

In a recent case decided by the Supreme Court, it has been determined that when a parent moves to live abroad permanently with their child, the child does not necessarily lose his or her habitual residence immediately because of that parent’s intention to live abroad in the new country permanently.

Bill Wilkins is a partner in the Stephens Scown family team. He specialises in all aspects of family and child care law and is a member of the Law Society’s Child Care Panel. Bill can be contacted on 01932 210700 or email solicitors@stephens-scown.co.uk.