Two divorce cases to go to the Supreme Court 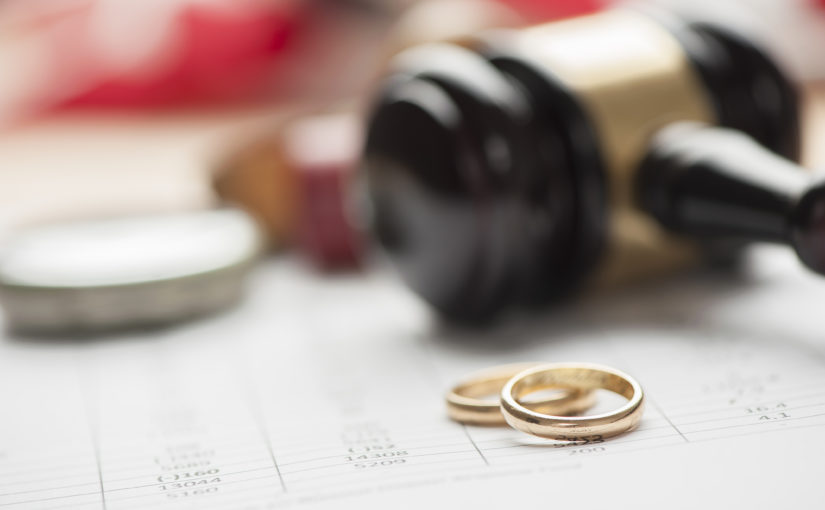 Two divorce cases are due to go to the Supreme Court, the highest appeal court in England and Wales.

The cases of Mills and Owens were decided in the Court of Appeal in February and March of this year, and received much exposure in the press at the time.

The Mills case deals with the proper approach to be taken to varying maintenance. The husband in that case was ordered to pay maintenance to his former wife in 2002. In 2014, he tried to reduce the amount he was required to pay by varying the payments downwards. His case was that his former wife should be working to increase her income and had lost a lot of the capital she had received in their divorce through financial mismanagement. When the case came before the Court of Appeal, Mr Mills was ordered to increase the amount of maintenance he was required to pay.

The case of Owens relates to the contents of the wife’s divorce petition. She tried to divorce her husband relying on his unreasonable behaviour. Petitions drafted on this basis need to include examples of the alleged behaviour. The husband took issue with the behaviour relied on in the wife’s petition and argued before the Court that it was not unreasonable. Judge Robin Tolsen QC took the view that the wife’s particulars of unreasonable behaviour did not meet the necessary threshold. Unless she succeeds in her appeal to the Supreme Court, Mrs Owens is trapped in a loveless marriage for another three years when she will be able to apply to the Court on the grounds of five years’ separation.

The Supreme Court began sitting in October 2009, replacing the House of Lords as the supreme appellate court in England and Wales. Since then, there have been seven divorce cases heard by the Court – effectively a rate of less than one per year.

Andrew Barton is a partner in the family law team at Stephens Scown in Exeter. To discuss divorce issues contact Andrew, please call 01392 210700 or email enquiries@stephens-scown.co.uk