If the matrimonial assets are shared can a spouse claim maintenance as well? 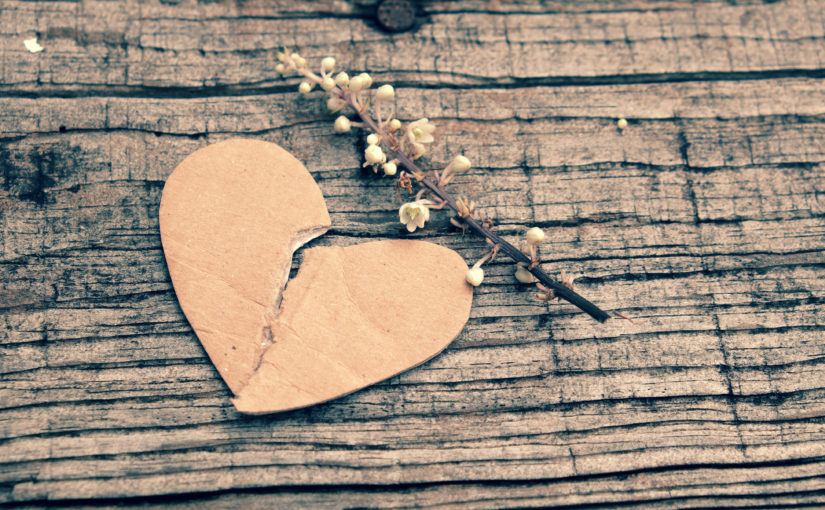 The Court of Appeal recently gave judgement in the case of Waggott and this has clarified the law to some extent as to whether a dependent spouse can claim maintenance as well as sharing the capital assets equally. The answer will as ever depend on the facts.

In the Waggott case the wife received her half share of the matrimonial assets after a 21 year relationship. This amounted to £9.75 million so clearly this left her very well off indeed. The issue was whether she should have to use up her investments to meet her income needs whereas her husband could retain his half share intact and live on his very large future income. The court decided in essence that there was no principle of sharing applying to his future earning capacity and that orders should only be made on needs and not on any principles of sharing income.

The court decided that Mrs Waggott could clearly live on the investment income arising from her capital. This is not particularly surprising given the size of her capital award but the point can still be made that after 21 years the husband will be left in a considerably stronger longer-term financial position despite the law’s basic principle that there should be no discrimination. The court however stressed that it is needs that pre-dominate and that those needs can be met from the free capital a spouse receives as their settlement.

This case is clearly very much a high net worth case and there are no guarantees that the same approach would be taken if there is a much more modest capital award in the first place especially it the financially stronger spouse is very highly paid. In that case the needs would be unlikely to be met by the free capital so it is possible that the Waggott case will have much less applicability to the more ordinary situation.