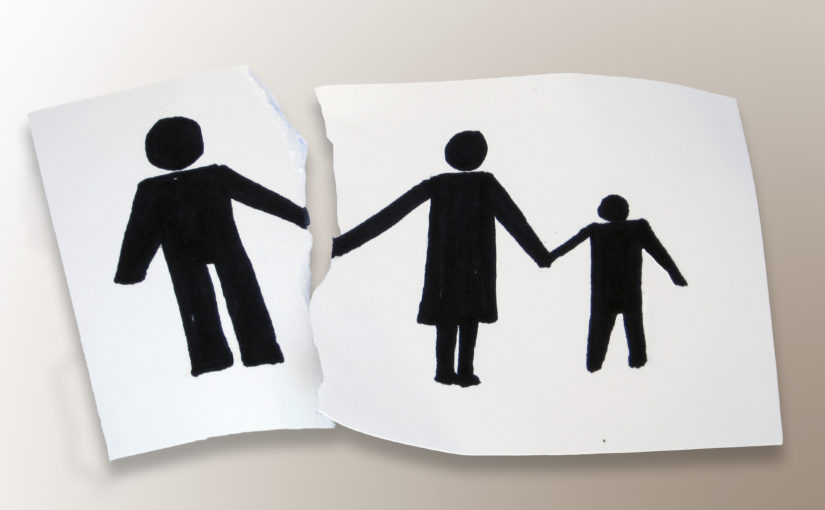 In August 2016 Cafcass reported that they received 1,258 care applications; a huge 34% increase on the previous year.

To the outside world it seems astonishing that there should be an increase of more than a third in the amount of care cases allocated to Cafcass in one year.

The Children and Families Act 2014 has amended the Children Act 1989 to place a mandatory time limit for the conclusion of care proceedings “(i) without delay, and (ii) in any event within twenty-six weeks beginning with the day on which the application was issued.” Extension would only be allowed if the Court considers it necessary to dispose of the proceedings justly.

Whilst 6 months does seem like a long time for Court proceedings involving children to be active, there are circumstances when a longer period of time is required to adequately address the issues before the Court.

It is not clear whether the matters allocated to Cafcass are ‘new’ care cases or whether some of those are cases which have already been through the process and been concluded, only to have to be returned when any progress cannot (for whatever reason) be sustained.

In exceptional circumstances the Courts can extend the timetable for a matter beyond the 26 week track but often there is reluctance to do so.

In Re NL (A child) [2014] EWHC 270 (Fam) Pauffley J said Justice must never be sacrificed upon the altar of speed. This has been quoted many times by advocates as justification for the case that they are presenting being extended beyond 26 weeks. As practitioners we are seeing a worrying trend of matters being resolved within 26 weeks only to return to Court very quickly because cases are not satisfactorily resolved or improvements have not been sustained. This triggers the 26 week track all over again, resulting in some children being the subject of proceedings for 12 months.

In contrast the Department for Education notes that there has been  reduction  in the number of looked after children being adopted for the first time in recent years. Interestingly in 2015 there was a reduction in the number of children who were made the subjects of placement orders and placed for adoption. This is possibly because it is becoming more common for family placements to be sought within the proceedings so that children can be placed within their birth families.

At Stephens Scown we are experienced in dealing with cases where Social Services are involved with families. If you require advice in this regard please contact us on 01392 210700 or email enquiries@stephens-scown.co.uk.