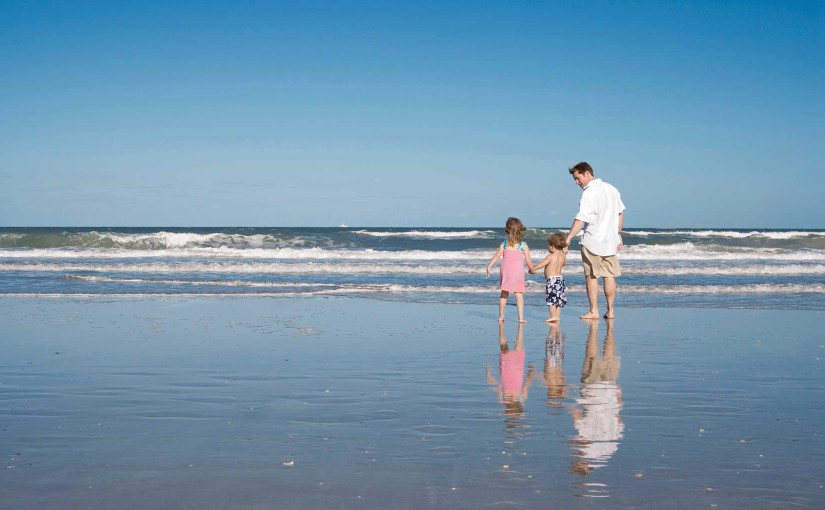 New polling has found that around eight out of ten children and young people with experience of parental separation or divorce would prefer their parents to split up if they are unhappy, rather than stay together.

The poll of young people aged 14-22 with experience of parental separation, which was carried out by ComRes on behalf of family law organisation Resolution, has revealed fresh insights from children about the levels of involvement and amount of information they would like during their parents’ divorce. The findings are released ahead of a Parliamentary launch of new advice for divorcing parents.

An overwhelming majority (82%) of the young people surveyed said that, despite their feelings at the time, they felt it was ultimately better that their parents divorced rather than stay together unhappily. Asked what advice they would give divorcing parents, one young person said, “Don’t stay together for a child’s sake, better to divorce than stay together for another few years and divorce on bad terms”; while another suggests children “will certainly be very upset at the time but will often realise, later on, that it was for the best.”

Key findings from the research shows that children and young people want greater involvement in decision-making during the divorce process:

“This new information shows that, despite the common myth that it’s better to stay together “for the sake of the kids”, most children would sooner have their parents divorce rather than remain in an unhappy relationship.

“Being exposed to conflict and uncertainty about the future are what’s most damaging for children, not the fact of divorce itself. This means it is essential that parents act responsibly, to shelter their children from adult disagreements and take appropriate action to communicate with their children throughout this process, and make them feel involved in key decisions, such as where they will live after the divorce.

“We should be supporting parents to choose an out of court divorce method, such as mediation or collaborative practice. This will help parents to maintain control over the divorce and ensure their children’s needs are, and remain, the central focus.”

“I know that parents in Cornwall who are going through a divorce will want to put their children first. There are around 1231 divorces happening in Cornwall each year, which means that there are many local children who might be facing the family issues raised by this research. Divorce is of course a very stressful thing to go through – but the best way forward is to manage separation in a way that minimises conflict, focuses on the needs of children and helps separating couples to avoid court”.

“Of course, children usually find their parents’ separation extremely upsetting but as this research demonstrates, eventually many come to terms with the situation and adjust to changes in family life.  There are plenty of steps that separating parents can take to ensure they reduce the negative impact on their children such as working to avoid constant arguing or speaking badly of the other parent in front of the kids.

The ComRes survey results support the main advice Resolution shares in its Parenting Charter, which sets out what children should be able to expect from their parents during a divorce.

These include children’s rights to:

At a special event with MPs and Peers in Parliament later this week, Resolution will be calling for the Government to share the Charter with all divorcing parents. The event will also see the launch of an online advice guide at www.resolution.org.uk/divorceandparenting developed by Resolution to help divorcing parents manage their relationship with their children and with each other during separation.

If you have any queries or concerns, then please do not hesitate our family law team.