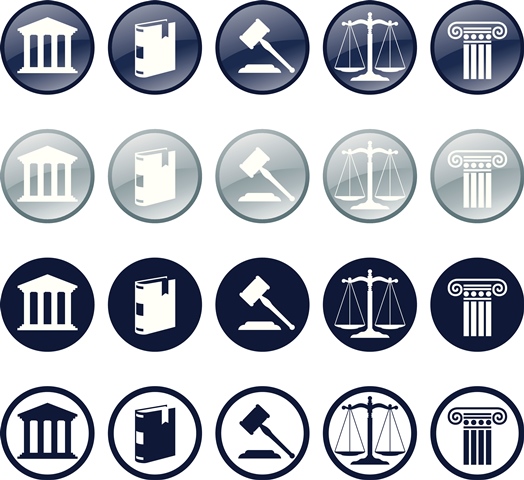 Fact finding is a process by which the Court determines whether allegations made by one party are found, or not found. The outcome is what is known as a binary one, namely that the Court will determine that an event either happened, or it did not happen.

Fact finding is a process which will establish the factual framework of a case in the context of which the Court will make decisions.

The Law in relation to the framework of fact finding hearings is very clear and includes the following principles:

It is, therefore, essential in approaching any fact finding hearing that the evidence that is presented is as clear and focussed upon the issues that the Court is asked to make findings on, as possible.

It, of course, must be said that the allegations themselves need to be relevant to what the Court, ultimately, has to make decisions about.

Andrew Barton is a partner in the family law team at Stephens Scown in Exeter. To discuss gender bias in divorce or any other divorce issue contact Andrew, please call 01392 210700 or email enquiries@stephens-scown.co.uk

We at Stephens Scown have significant experience of representing those who are both seeking to pursue findings being made against another party and also those who are facing allegations within a fact finding hearing.