Divorce reduces retirement income by more than £3,000 per year 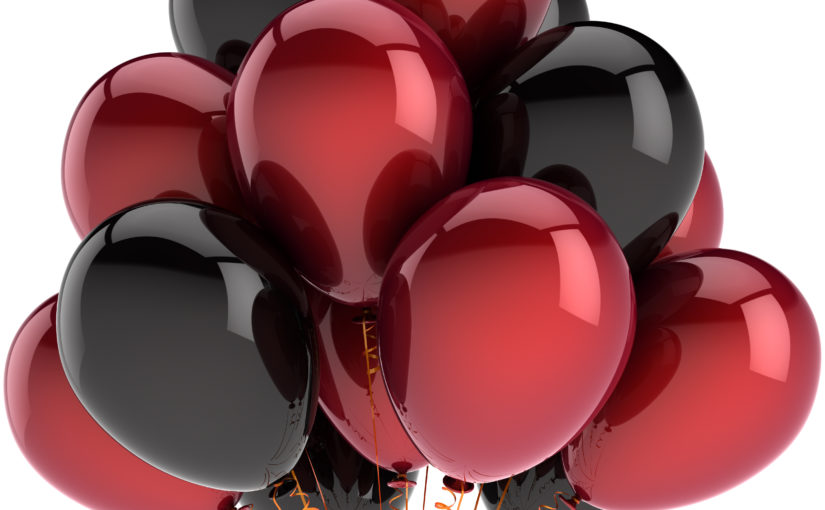 A recent study by Prudential has produced the headline that “Divorce knocks more than £3,000 a year off expected retirement incomes”.

At first sight this is hardly surprising. The act of separating a household of two or more people into two separate households – which is what would usually happen on divorce – will seldom ever result in a saving. Instead, there will be a duplication of costs and two lots of household outgoings will arise. Alongside this, food etc for one person will almost always cost more than half the cost of food for two. Separated parents are each going to be incurring their own costs on ensuring that the children are adequately cared for and these costs will often overlap to a degree and include some duplication.

For this reason, the total income needs for a separated couple will always tend to be higher than it was when the couple were living together.

Those day-to-day outgoings deplete income and reduce any surplus income that they might have otherwise put towards pensions or savings.

Since 2000 it has been possible to make pension sharing orders against a spouse’s pension scheme. This enables the spouse with no or very modest pension provision to have a share of their husband’s or wife’s pension on their retirement.

The net effect of the pension sharing order is that one spouse’s pension pot grows by the same amount that the other’s diminishes. To the extent that it is to the detriment of one spouse, it is to the benefit of the other. It should not have any negative impact on the average pension income earning by the couple (on many occasions a pension sharing order can be tax efficient).

Under current law, pension sharing orders only tend to be made where they are required in order to bring about a fair outcome and equitable outcome. Where a couple decide to go their separate ways, pension sharing orders can often be the only effective way to bring about a fair split of pensions, having regard to the length of time the couple have been together and their respective retirement needs etc.

Pension sharing would tend not to reduce the average pension income but rather increase it, on account of the income tax benefits that arise from utilising the non-pension member’s personal allowance.

Any reduction in pension income is more likely to flow from the increase in a couple’s aggregate outgoings on divorce, meaning they have less income they are able to direct towards their pension fund.

Andrew Barton is a partner in the family law team at Stephens Scown in Exeter. To discuss this or any other divorce issue contact Andrew, please call 01392 210700 or email enquiries@stephens-scown.co.uk