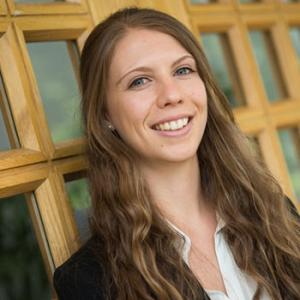 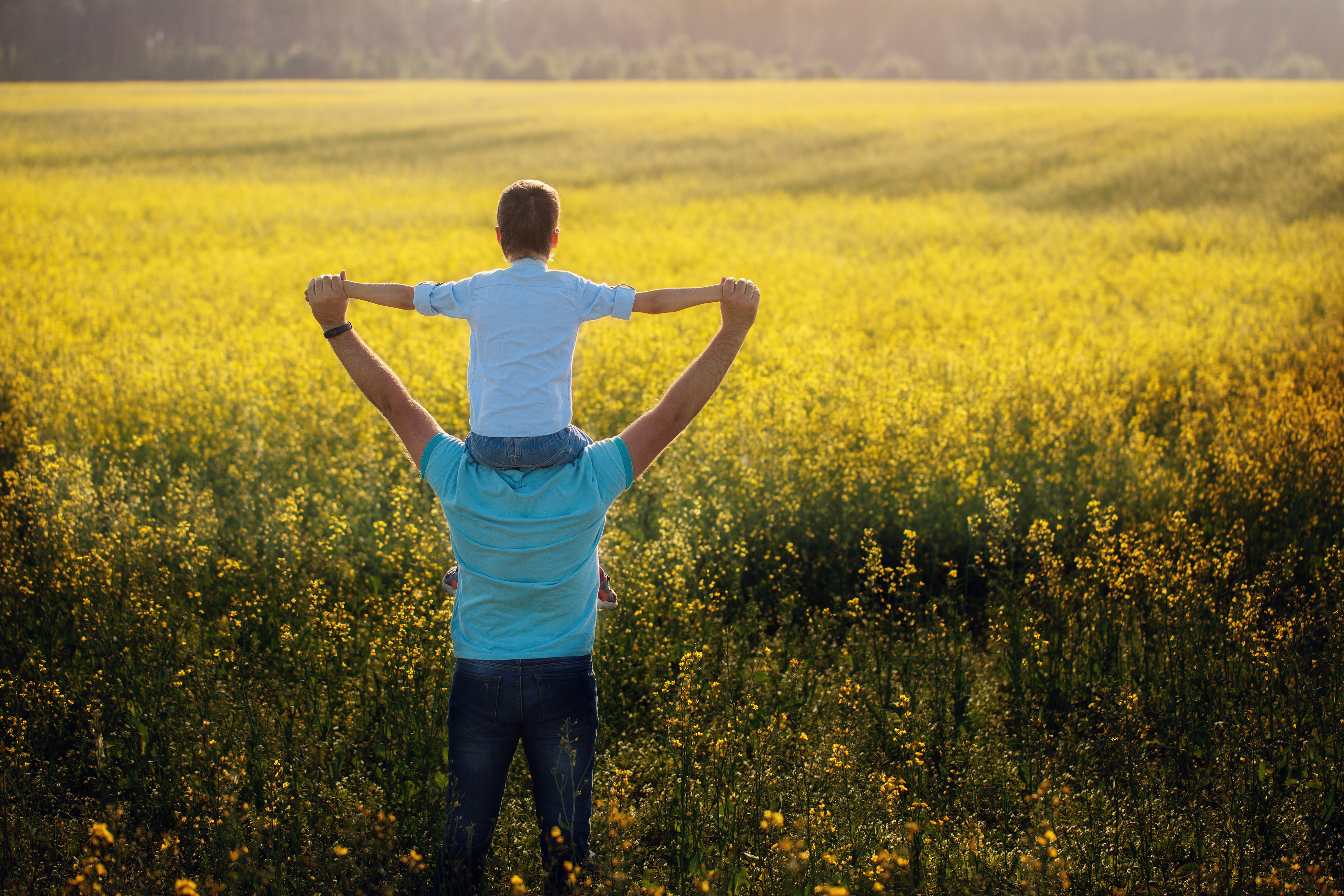 We regularly advise on divorces which involve family farms. Often, the parents own the farm but run it in partnership with their children. In a divorce, the question arises as to whether the farm is owned by the parents or a partnership asset which the partners have an interest in and is, therefore, an asset in the divorce. The recent case of Wild v Wild [2018] EWHC 2197 (Ch), although dealing with the dissolution of a partnership rather than a divorce, provides useful guidance on the factors the Court considers when making this decision.

Mr Ben Wild inherited Beard Hall Farm in 1973. In 1978, he entered into a partnership with his son, Malcolm, to run the farm as B & M Wild. In 1994 Gregory Wild, Ben’s other son, and Jean Wild, Ben’s wife, joined the partnership. Jean Wild left the partnership in 1999. Ben Wild died in 2003 and left his entire estate to his wife.  Malcolm and Gregory’s relationship deteriorated and in 2016 Malcolm served notice to dissolve the partnership. At no point was there ever a written partnership agreement.

One of the questions before the Court was whether the farm Ben Wild inherited had become a partnership asset when B & M Wild was formed in 1978 and therefore, whether it should be divided between the partners on the dissolution of the partnership.

The partners must agree to the property of one of the partners becoming a partnership asset; it is not something which can be done by one partner alone. This agreement could be express, inferred from the partners’ conduct, or implied if “absolutely necessary to give business efficacy” to the partnership. In this case, there was no express agreement.

Therefore, the Judge had to look at other factors to determine whether an agreement that the farm was a partnership asset could be inferred from the Ben and Malcolm Wild’s conduct. He considered:

Taking everything into account, the Court held that the farm was not a partnership asset.  This case provides guidance as to how a Court will consider whether farms have become partnership assets. However, it also illustrates the difficulty of determining ownership in farming partnership cases.

We are able to offer specialist advice on the effect of divorce on farming partnerships. Partners in farms, whether married or not, should always have a partnership agreement to avoid the sort of difficulties illustrated by this case and we are able to advise on this also.

Our family law team advises families across the South West on the best solutions for them. If you would like to get in touch with the team by telephone 0345 450 5558 or email enquiries@stephens-scown.co.uk. 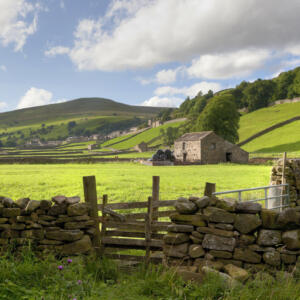