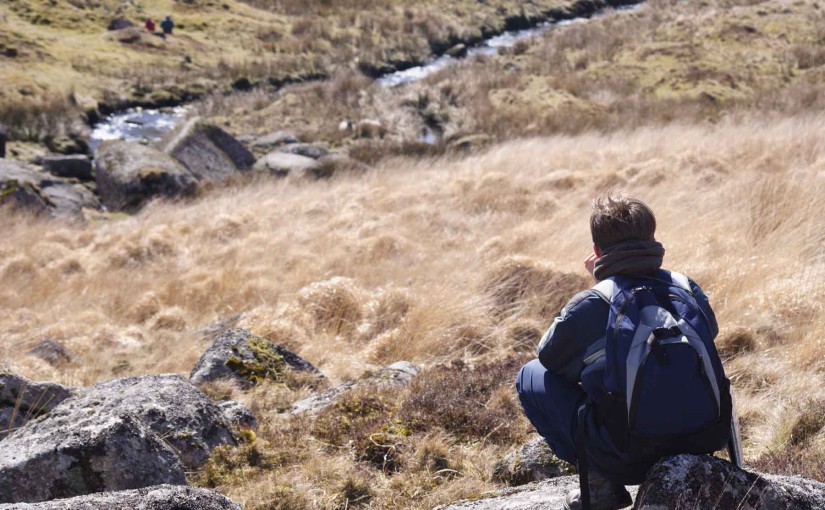 The Court of Appeal dismisses father’s appeal describing this as a “tragic outcome to the case”.  In the recent case of Re: A (a child) 2015 AWC  A Civ 910 the Court of Appeal has reconsidered the approach to cases of implacable hostility to contact.  Despite no findings against the father the court upheld an order for no direct contact with the father.

The child in this case was now 12, his parents having separated when he was just two years old.  Upon separation  there was some contact for an hour or so twice a week but then contact broke down.  The father issued his application for contact but father withdrew it due to the impact that the stress was having on the mother.  Before the Court of Appeal, the father described this as the most “ill advised decision of his life”. McFarlene, Lord Justice, giving the Judgment of the Court of Appeal, states that “it is and should be a given that it will normally be in the best interests of a child to grow up having a full, real, and entirely ordinary relationship with each of his parents, not withstanding that they have separated and there may be difficulties between the two of them as adults”.

However in the present case, McFarlene, Lord Justice held that the Trial Judge was right to identify the harm that the child would likely suffer if direct contact was ordered from nothing.

He stated that in the end, there was  really no grounds for choosing any other way forward than the Judge found in this case.  The court was faced with a 12 year old boy who was consistently saying “no to contact” and a mother who was found to be emotionally and psychologically vulnerable about the contact.  So much time had gone by since contact last properly took place (between 6 and 7 years) that the Judge was entitled to find that restarting contact would not work.

The Judge considered the approach to be taken in implacable hostility cases, restating that what he said in Re: W (direct contact) 2012 EWCA 6999 namely:-