Contact with child dismissed as parents couldn’t get on 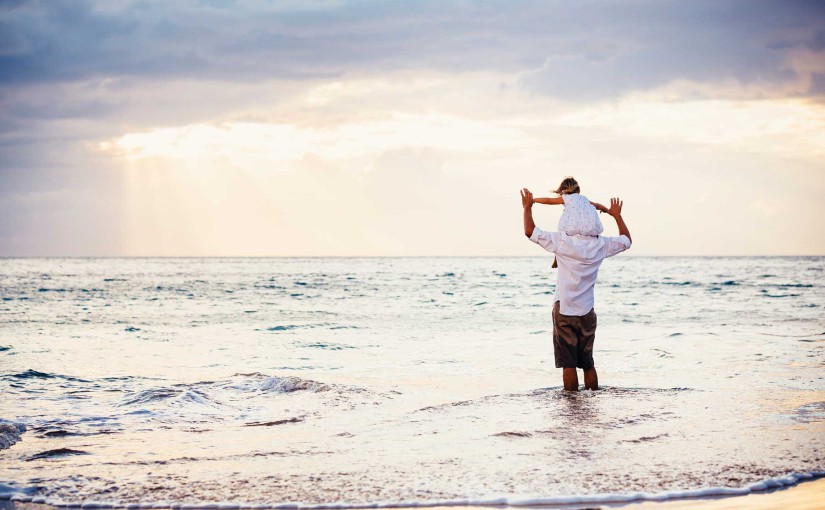 A father’s appeal for contact to his child was dismissed and he was refused contact he says “because the parents couldn’t on.”

An interesting case was recently heard in the Court of Appeal.  The case involved a child (D) both parents had separated when D was only a few weeks old.

Unhappily for D, his parents animosity towards each other meant that he had been at the centre of litigation from when he was just a year old.  He is now nearly 6.

The CAFCASS Officer concluded in her report that: “The relationship between the mother and father is neither positive nor productive.  The two are not able to communicate and the heightened levels of acrimony prevail.”  The court, the Judge Dryley observed that this observation could be described as: “an understatement”.  The father’s application for a contact order failed.

The father appealed and raised one of the grounds of appeal said that the mother had parental alienation syndrome.

In relation to the parental alienation, the Judge made a finding which accorded that of the CAFCASS Officer namely that the mother had not “coached” D although he had “picked up” on the mother’s anxiety and negative perception of the father.

The Court of Appeal felt that the real issue was whether the previous Judge had refused to contact “because the parents couldn’t get on”. The court noted that “it is undoubtedly the case that the inability of parents to behave in a civilised and co-operative manner towards each other for the sake of their children is not in itself a reason to refuse contact to an absent parent.  Equally however there are cases where the level of animosity between the parents and their consequent behaviour, is such that it has a serious and curious effect on the child at the centre of the dispute.  In the most extreme cases to harm caused to the child neither behaviour of the parents is such that the intervention of a local authority becomes necessary in other cases a Judge, with the child’s welfare has his or her paramount consideration, may, no matter how reluctantly feel obliged to call a halt to contact for a period of time in order to relieve the child from the maelstrom of his parents destructive relationship.

The Trial Judge seen for himself in court the continuing acrimony between the parents, reluctantly concluded that this was one such case and that contact cannot at the moment work for D “largely because their relationship between the parents is so obviously acrimonious and so clearly permeates all their dealings with each other”.  His decision was made, not because the parents could not get on with each other, but because of the effect the war of attrition was having on their son.

The Court of Appeal therefore dismissed the appeal and upheld that D’s welfare demanded that there be no contact between him and his father.