In the judgment given on 3 February 2016, the Supreme Court allowed the appeal by a majority of 3:2 (Lord Clarke and Lord Sumption dissenting) holding that the unilateral removal of the child (B) to Pakistan by the biological mother did not cause the child to lose her English habitual residence. This is the first international abduction of its kind involving a child of a same sex couple and is of significance to show the willingness of the English courts to make an order affecting a child no matter where they may be located in the world.

Following the breakdown of the same sex relationship, the Respondent took B with her to Pakistan. The Appellant subsequently applied for orders for the shared residence of B or for contact under the Children Act 1989 without knowing where B had been taken. Upon learning of B’s location, the Appellant applied for an order that B be made a ward of the Court and have B returned on the basis that she is a British national. The Appellant argued that B was habitually resident in England when she started proceedings under the Children Act 1989. The main issue within the case was essentially whether B had remained ‘habitually resident’ in the UK when her birth mother relocated her to Pakistan.

The High Court and Court of Appeal both found that B was not habitually resident on 13 February 2014.

Simon Bruce, the partner of Farrer & Co who acted for Reunite International Child Abduction Centre commented on the case: “Is it correct that, by the clandestine removal of the child to Pakistan, the respondent has placed the child’s interest beyond all judicial oversight? The resounding answer is no.”

He also went on to say that “The judgment is of huge practical significance – and is a remarkably humane and modern judgement. The Court has sent out the message that a parent with sole legal rights will no longer succeed in avoiding proceedings by abducting a child. The child’s pre-existing habitual residence will rarely be lost until a new habitual residence has been gained. In a case involving unilateral action by an abducting parent, this is unlikely to be accomplished instantaneously but will require a period of time to elapse.” 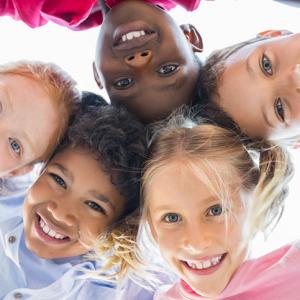 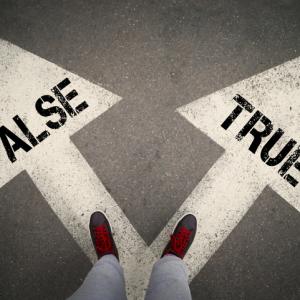