Breadwinner v Homemaker – how should the wealth be split in a divorce settlement? 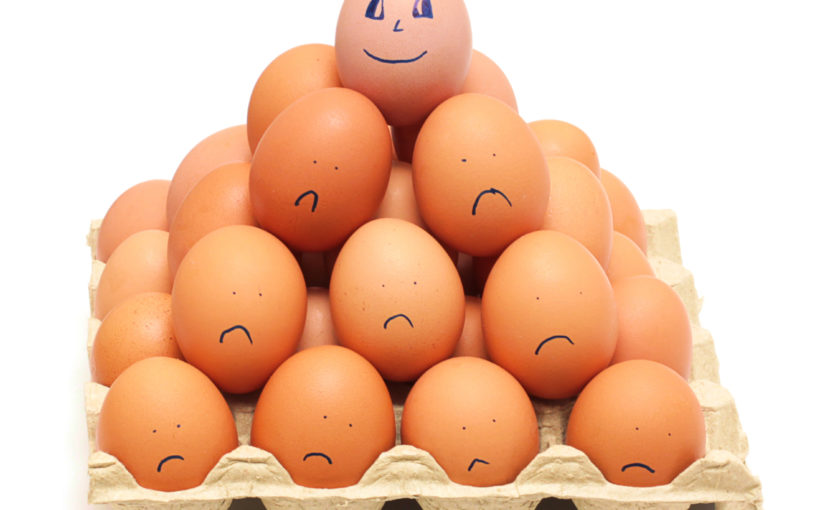 When it comes to deciding how the wealth is to be split in a divorce settlement, the Family Court are careful not to discriminate against the homemaker.

The High Court recently awarded the largest divorce award ever made by an English Court to the former wife of a Russian-born billionaire.

The Husband argued that he had made a ‘special contribution’ to the total wealth but the Judge concluded that the entire wealth was matrimonial in character and, therefore, subject to the sharing principle. It was considered that although the total wealth had been built up during the marriage by the Husband, the Wife had made an ‘equal contribution to the welfare of the family’.

In a similar case, Randy Work, a millionaire business man, was forced to give his Wife, Mandy Gary, half of their £180million fortune after being told that there was nothing “wholly exceptional” about his contribution to the marriage. Mr Work tried to argue that he deserved a greater share of a financial settlement because of his ‘genius’ money making abilities.  However, the Judge considered this word to be overused and only related to ‘exceptional’ talents; for example those talents displayed by Mozart. It was considered that Mr Work would not have been able to create his fortune without Ms Gray’s contribution.

These cases go to show that only in genuinely exceptional cases can the “special contribution” argument succeed and back the view that the English Court is ‘the divorce capital of the world’. Both settlements are further examples of the English Court’s generosity towards the financially weaker party in a marriage and support the concept that there should be no discrimination between the homemaker and breadwinner. The starting point in any financial settlement is that the assets should be split equally between both parties and the role of the homemaker should certainly stand on equal footing with the financial contributions made by the breadwinner.  Different considerations apply in situations involving gifted or inherited wealth and, in those cases, assets are much less likely to be divided equally.

Our family law team advises families across the South West on the best solutions for them. If you would like to get in touch with the team by telephone call 0345 450 5558 or email enquiries@stephens-scown.co.uk