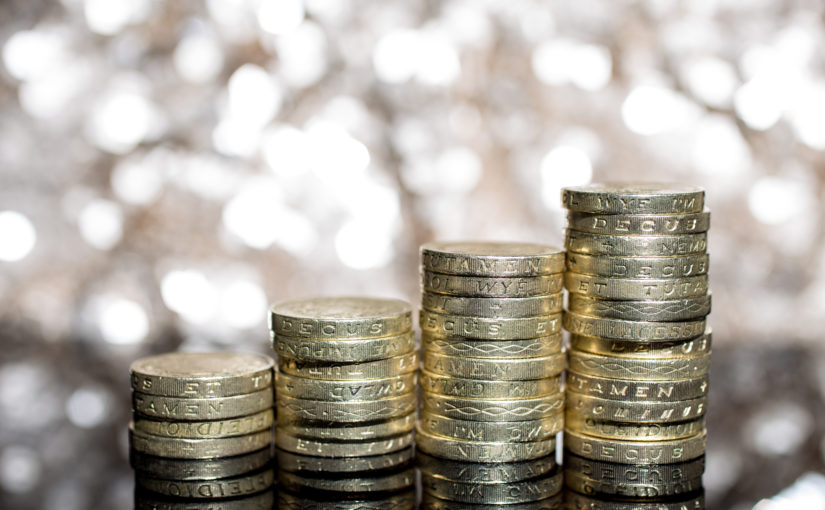 Historically, the National Minimum Wage (“NMW”) has been reviewed in October each year following recommendations from the Low Pay Commission.  In April 2016, the Government introduced the National Living Wage as the top slice of the NMW structure and also announced changes to other NMW rates to come into force from 1 October 2016.  From April 2017 onwards, National Living Wage and NMW rates will be reviewed and increased at the same time.

Our employment solicitors work in partnership with organisations to improve their HR practices and advise on employment issues. To discuss this article or any other HR issue call 01392 210700 or employment@stephens-scown.co.uk.