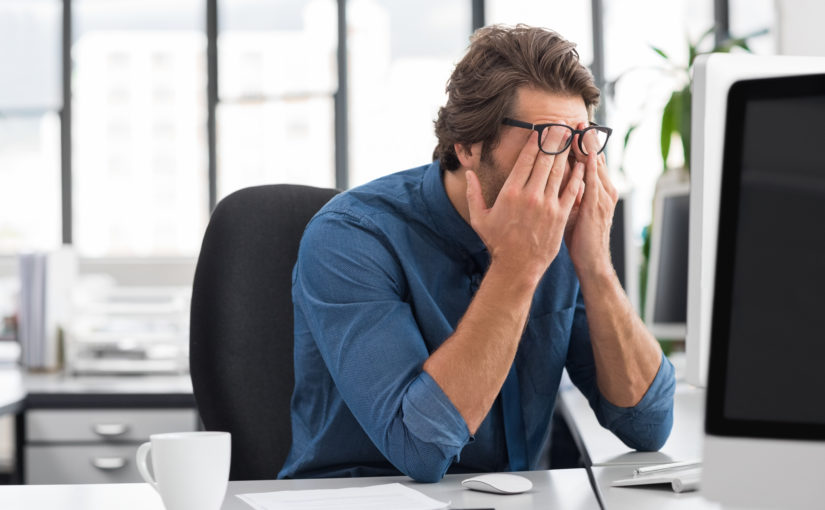 According to a recent Court of Appeal case, yes it can.

In the case of Carreras v United First Partners a high performing analyst was often working 12 hours a day or more. He met with a cycling accident and thereafter he experienced dizziness, fatigue and headaches, had difficulties concentrating and focusing and found it difficult to work in the evenings. These qualify as disabilities in law, because the condition was long term, and significantly impacted adversely on his ability to carry out day to day activities.  The Employer was aware of his health problems.

The Court found that an expectation, whilst not the same as compulsion, amounted (in the real world) to a requirement to work late.  The evidence presented showed that the Employer progressed from making “open requests”, to simply taking it for granted that the Claimant would work late on one or two evenings each week: it became an expectation he would do so. It was clear that Mr. Carreras would have recognised that there were commercial and political reasons why he should work late and  would have felt obliged to do so even if this was not in the best interests of his own health. The employer contended that he agreed and there was no requirement for him to work long hours but he chose to do so. The Court ruled that a) he suffered a disadvantage, as compared to non-disabled employees, as a result of having to work long hours and b) the company did not take any steps to alleviate the disadvantage (these steps are known as reasonable adjustments.

Mr Carreras eventually found that his continued employment was untenable and that the expectation that he should work long hours was one of a number of breaches of his contract and he resigned and claimed constructive unfair dismissal. The Court found in his favour on both claims and ruled that he was entitled to treat his contract as irreparably breached.

A culture where employees are aware that long hours are required or expected, and where indeed praise or promotions reward those that do work long hours can put pressure on employees with caring responsibilities as well as those with disabilities. Such an expectation looks like a neutral requirement which would apply equally to all employees whether they are disabled or not. However, in indirect discrimination, such a requirement has less obvious effects, and affect sections of the workforce disproportionately. In these cases such a requirement amounts to a “provision, criterion or practice” (PCP)  which looks neutral but actually impacts adversely on disabled employees to a far greater extent. The requirement to work long hours in this case (as in most cases) is not justifiable.

Employers need to assess their practices to ensure that they do not discriminate against sections of their workforce by imposing apparently neural PCPs. Not only can such practices cause illness and absence, but they risk the loss of key personnel and employment tribunal claims. There are alternative ways to maintain and increase productivity, and where employers have such concerns, they should seek advice and assistance to structure their work and demands in a way that provides a work/life balance for employees. Employees need to raise such issues informally initially and if there is no improvement then seek legal advice on how best to secure their objectives.