A wake-up call to farming families 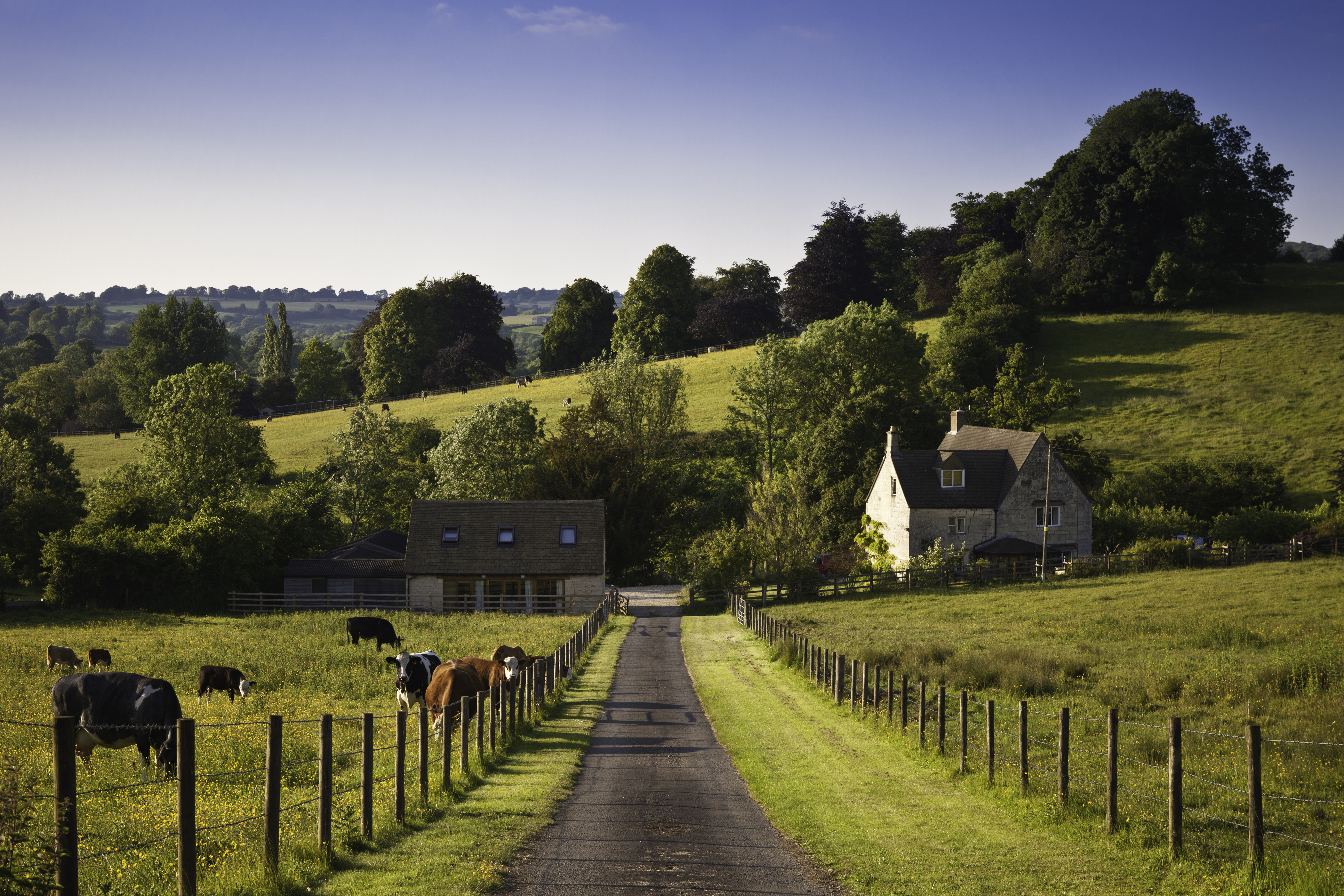 In this article, Phil Gregory, retired partner in our Inheritance and Trust Disputes team, discusses his experience of handling the unfortunate case of the Habberfields and the Habberfield farm. Following the death of the father, who had repeatedly promised that his daughter would take over the farm, the property was passed over to the mother, who denied her daughter ownership.

When I look at the issues that farmers have to face, whether it is keeping finances in the black or ensuring a good harvest despite an unpredictable climate, deciding who receives the farm and keeps it running shouldn’t be a major problem, but it so often is. I have seen families divided and farms lost because of disagreements about who takes the reins, and it is disappointing that this trend seems to be becoming more frequent.

There is so much that goes into succession planning, but why do many of our farmers avoid talking about it? Certainly, it’s not pleasant to discuss what happens after you’re gone, but the long-term damage caused by a lack of planning can be so much greater than the temporary discomfort of engaging in open discussions with the family.

I am often told of farmers who tend to have kept their finances very private. All too frequently I was advised that “he kept his cards close to his chest” when it came to talking about the future. This kind of attitude might have been acceptable in the past, but farming families today deserve better than a lottery upon their parent’s death, when they might receive all of the farm or not be left with a figurative bean. Nowhere was this disparity more apparent than in the recent case of Habberfield v Habberfield, which we worked on. The daughter, Lucy, took her mother to court when she was denied the farm that her father had promised her all of her working life.

In brief, Lucy had worked on the family farm for over 30 years, for low wages and with little in the way of holiday or time off. Lucy’s father made repeated promises and assurances that she would take over the farm after his death; Lucy’s partner had also worked on the farm and they raised a family of four there. Lucy’s mother was also aware of her husband’s intentions. After Lucy’s father passed, the farmhouse and its land passed to Lucy’s mother, however she denied Lucy ownership of the property and refused to carry out her late husband’s wishes.

This led to a protracted court case that I worked on, along with Holly and Georgia from our inheritance and trust disputes team. In the end and despite an appeal to the Court of Appeal, Lucy is to receive over £1 million in compensation for her lost earnings and her father’s broken promises.

This is one of many difficult cases that the team has handled, but the end result in the Habberfield case is bittersweet – Lucy won’t be getting the family farm, and by all estimations her mother will now lose the property in order to pay off the compensation and her legal costs.

This case has laid bare the consequences of a lack of proper succession planning – with farming family disputes it may have been bitterly divided, and the end result is likely to see the loss of the very object that both parties were fighting over.

It cannot be stressed enough that this case, and many others, might have been avoided if only the family had sat down and had those troubling talks, that difficult discussion, in order to prepare for the future and not see a daughter take her mother to court over the family farm.

It is imperative that farmers and their families have clear, transparent and honest succession planning so that formal arrangements can be put in place as early as possible. Children in Lucy’s situation can take legal action which can ultimately pay off, but wouldn’t it be so much better to avoid the bitterness with a structured plan, perhaps starting with a chat around the table?

If you’d rather concentrate on running your business in the present than talk about what happens after you’re gone, then there could be no business left! Please remember that there are always helping hands – accountants are well-versed in considering the financial side of succession plans, and our solicitors are equally used to facilitating difficult talks about who receives what in an inheritance; succession planning is also tax planning.

More than anything else, I would ask farmers to take away Lucy Habberfield’s comments after the trial: “No one likes talking about what will happen after they die, but we are only here once and having a proper, open conversation about it so everyone knows where they stand could save so much misunderstanding and heartache later on.”

If you have any queries about the content of this article, please contact the inheritance and trusts disputes team at Stephens Scown. You can call 01392 210700 or email drx@stephens-scown.co.uk.