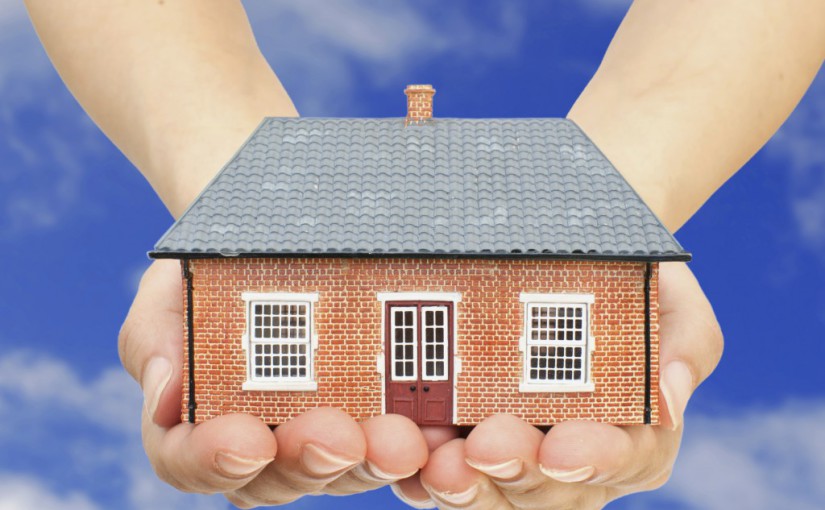 In the years leading up to the peak of the housing market in 2007, and before the financial markets crashed in 2008, it was relatively easy for separating couples to split their household, due to ease of access to mortgage funds.

Deposits could be borrowed on the existing family home, and new purchases were funded by large mortgages with a high loan to value ratio. Unfortunately, the market overheated and high risk lending followed.

Self-certification allowed borrowers to make up an income to justify the level of lending, and interest only borrowing promoted excessive lending. When loans were made on the security of property anticipating future housing market growth, i.e. with a loan to value ratio of 125% or in some cases 135%, things were always going to end in tears.

As often happens in these situations, the subsequent regulatory correction has, for many, gone too far the other way.

The Financial Conduct Authority undertook a Mortgage Market Review (MMR) which has resulted in changes to the mortgage market; finally implemented on 26 April 2014.
The main changes imposed by the MMR require the lender to be completely responsible for verifying the affordability of a loan, and disallowing interest only loans without a credible repayment strategy. This has forced lenders to ensure that they undertake a robust assessment of the client’s circumstances, including anticipating the effect of increases in interest rates.

Now the lender has to establish the borrower’s true income. For employed applicants, payslips and P60’s will normally suffice, and the lender will usually take basic salary, car allowance and weighting allowance plus guaranteed bonuses into account. If the applicant’s bonuses are regular but variable, at least a two year track record will be required, and even then, only a maximum of 60% of the average bonus will be considered.
Where the borrower is self-employed, lenders were, in the past, content with two or three years accounts, but now require either two or three years SA302 HMRC records, which confirm total recorded income, and the tax paid.

As a general rule, self-employed income remaining steady allows the lender to take a two year average into account. Falling income will reduce the amount that a lender will offer as a loan, sometimes down to zero.

After income has been assessed, the lenders then engage in a forensic examination of outgoings, including all debts, loans and other obligations, including pension contributions.
As far as maintenance is concerned, it will reduce the income of the payer, and therefore the capacity to borrow. Maintenance paid usually counts as income, if it is through a Court Order, and matches the period of the loan. For example, a lender will not grant a mortgage over a 25 year term, if the maintenance payments are ordered to end earlier. Some lenders will require an earned income as well as maintenance.

Interest only mortgages are now severely restricted. Lenders will only grant such mortgages (rather than repayment mortgages) where the applicant has a proper stocks and shares based investment or a traditional endowment policy. The investment portfolio is taken into account at current value. Lenders also tend to ignore second homes or pension lump sums. Interest only loans also restrict borrowing to 75% of the property value as a maximum.

A further problem arises from the fact that new borrowing, on a repayment basis, will only extend for a term to match the cessation of earned income. For example, a 55 year old will generally be restricted to a term of 10 to 15 years. This can, in turn, reduce the amount of any potential mortgage, or make the repayments unaffordable.

Applying for a mortgage with a bank or building society now seems to take hours of forensic examination, and many applications that were previously approved are now being rejected.

The unintended consequence of this is that many family homes are now having to be sold, because the liquidity that borrowing offers is not available.

If you have any queries about the contents of this article, please contact our family law team. You can call 01392 210700 or email us at family.exeter@stephens-scown.co.uk.