What’s in a (company) name? 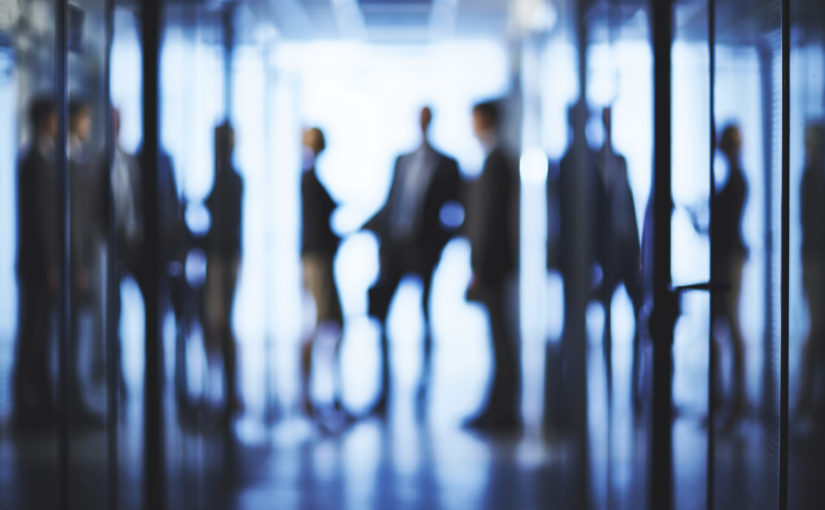 Well, rather a lot it seems.

There are a whole 33 sections of the Companies Act devoted to dealing with the rules on company names and when choosing the name for your new company there are several factors to be considered.

Firstly, remember that once you’ve completed the registration process via Companies House your full company name is exactly as it appears on the register.  This is often forgotten over time so that owners begin to abbreviate or informalise the name of their company.  In most cases this causes no problems, but you should remember that on any formal or legal documents your exact company name should be given.  For example, if the name of your company was “Fish and Chips (Cornwall) Limited” then stating it as “Fish & Chips Ltd.” would be technically wrong.

This also extends to the use of the suffix “Limited”.  You’ll of course be familiar with seeing this word appearing on company shopfronts and letterheads but may not have stopped to think of what it actually means.  The requirement to add “Limited” to the end of company names began in 1855 with the coming into force of an Act which introduced the concept of limited liability for companies (in a nutshell, the liability of shareholders of companies extended no further than the amount unpaid on their shares.  They would not be at risk beyond that point and so their personal assets were protected.  Their liability was literally “limited”.)  As a warning to anyone dealing with those companies, particularly those giving any form of credit, companies were required to add the word “Limited” to their names.

You have three choices:  “Limited, “Ltd”, or “Ltd.” (or six if you include their Welsh equivalents:   “Cyfyngedig”, Cyf”, or “Cyf.”) and, as above, whichever you choose should forever be included as part of your full company name.

Secondly, for rather obvious reasons your new company name cannot be the same as any existing name on the register.  Regulations set out an exacting process to be followed by the registrar to establish whether two names are the same, including disregarding certain words, expressions, signs, and symbols and regarding others as being the one and the same.   If, for example, Fish and Chips Ltd already existed then you would probably not be able to register Fish & Chips Ltd, although you might get away with Fish + Chips Ltd.

Thirdly, your new company name might not be able to include “sensitive” words – those which imply some extant status, such as “British”, “chemist”, “dentist”, or “trust” etc.  There are a number of  designated sensitive words and use of them is not granted without evidence of authority for them to be adopted.

Fourthly, you won’t be surprised to learn that words which are either offensive or which of themselves constitute a criminal offence will be automatically rejected by the registrar.  There appears to be limited official guidance on what is considered offensive, but those who are not easily offended and in need of entertainment might like to refer to some of the articles available online which contain examples of prior rejections.