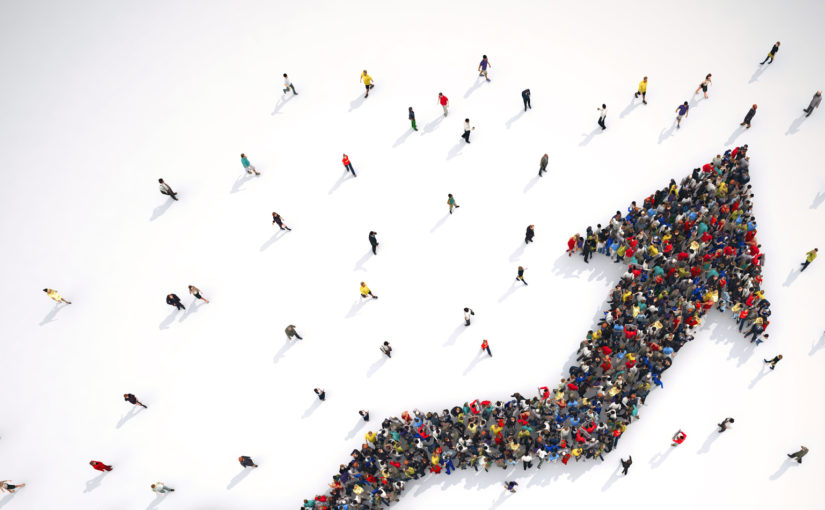 One of the South West’s leading law firms has seen its corporate work increase significantly, demonstrating that the uncertainties faced by businesses over the last year have not diminished corporate activity in the region.

Christian Wilson, partner in Stephens Scown’s corporate team said: “Uncertainty is always challenging for businesses, and there has been a lot of that around in the last 12 months. However, it is really encouraging to see the resilience of the business community in the South West, which is demonstrated in the growth of our corporate activity in 2016.

“When a business decides to buy, sell or restructure it is a big decision, so each of these deals represents a lot of long days, missing out on family time and stress for our clients. I understand how tough it can be, so being able to help them through and achieve the outcome they want is the best part of my job.”

Deals handled by Stephens Scown in 2016 include Canadian mining company Strongbow’s acquisition, from administration, of the South Crofty mining project in Cornwall. The firm also advised Strongbow on its deal with Cornish Lithium, which could lead to the creation of a major new industry in Cornwall.

In Cornwall the firm has also acted on the sale of Indian Queens based water quality and treatment business Hydra Holdings, the acquisition of Fairhaven Shipping Company and the purchase of the historic Falcon Hotel in North Cornwall.

Stephens Scown has also acted for a German company specialising in medical devices in their acquisition of a specialist medical instruments business based in Devon. Stephens Scown also advised Wookey Hole Limited, the well known attraction on the acquisition of Bucklegrove Camping and Caravan park – its first holiday park in the region, leading to growth and diversification of the existing business.

Stephens Scown’s corporate team is ranked number 1 for its work with SMEs by independent guide to the legal profession Chambers.

Stephens Scown has over 290 staff, including more than 50 partners, across its offices in Exeter, Truro and St Austell. It was named UK Law Firm of the Year at the British Legal Awards 2016. For more information visit www.stephens-scown.co.uk