Implied agreements in LLPs: what are the rights of a new member who does not sign the Members’ Agreement? 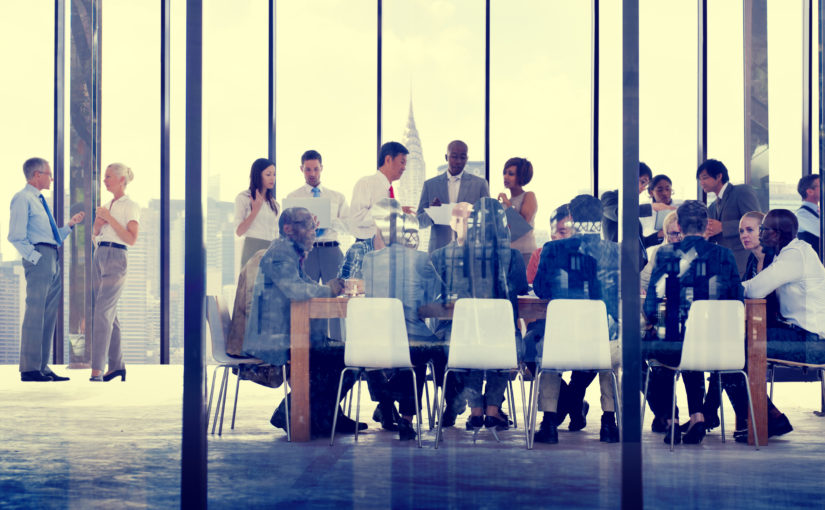 A limited liability partnership (‘LLP’) is a business structure that retains the flexibility and typical features of a partnership, but provides for reduced financial liability (‘limited liability’) for each partner because the LLP is itself a separate legal entity to its members. This means that each member would not typically be held personally responsible for the failings of the LLP.

The law gives members of LLPs a wide ambit to structure the business as they wish, including flexibility around rules and regulations that govern the LLP such as:

Only when no ‘Members Agreement’ exists will the default rules set out in the Limited Liability Partnership Act 2000 and the Companies Act 2006 apply.

Perhaps surprisingly, the Court held (in the recent case of Reinhard v Ondra) that the new member was subject to the rules in the Members Agreement even though he had not signed the agreement (or any version of it) and had not adhered to the terms of it.

The Court presumed that the new member consented to the rules established by the Members’ Agreement: as all existing members are bound by these rules, the Court decided that it can assume that the existing members of the LLP would only admit new members that would adhere to the rules of the Members’ Agreement. This differs from the broad approach that generally governs contracts, because a person would not usually be bound by the terms of an agreement unless they had agreed to its terms, either expressly or by implication.

It is important to note, however, that the law remains unsettled. Some commentators have argued that the Courts could (in the future) take the view that whether a new member would be bound by the existing rules would depend on the facts of the case.  However, it seems likely that the approach taken in Reinhard v Ondra will be followed in the future, making a clear distinction between the status of a Members Agreement and a normal commercial contract.

Whichever route the courts follow, it is vital for anyone considering entering an LLP to carefully consider and fully understand the rights and duties of existing members: if you join the club, the law holds that you must be prepared to obey the rules of the club. Likewise, it remains important for LLPs to ensure that potential new members are both made aware of and sign up to the terms of the Members’ Agreement.

If you have any questions with regards to implied agreements in LLPs, please contact 01392 210700 or email corporate.exeter@stephens-scown.co.uk.