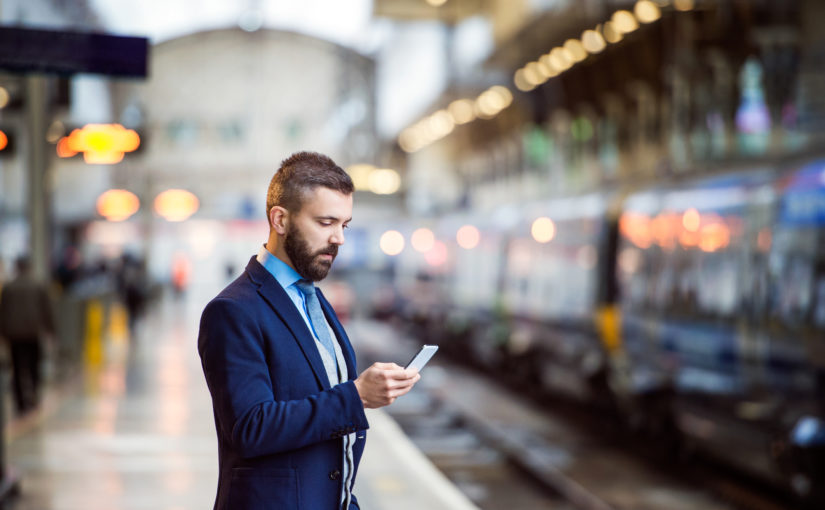 When negotiating commercial contracts, parties often fail to recognise the potential implications of clauses relating to levels of liability for breach of contract and negligence in an effort to swiftly resolve negotiations and start performing the services.  However, a recent case has confirmed the risks of taking such an approach, and serves as a helpful reminder that that the last thing a party should do is to rely on the courts to rescue you from a bad bargain.

Before entering into a commercial contract, you should seek appropriate legal advice and carefully assess all possible scenarios to ensure that your interests are adequately protected. You should be fully informed of your risks and only assume a level of liability and risk which you are commercially comfortable with. If you do not do this, it is possible that your attempts to exclude or limit your liability will be deemed unenforceable or ineffective by the courts.

Limiting liability in contracts – the approach of the courts

The courts are reluctant to involve themselves in questions of contract interpretation between two parties with equal bargaining power.  This reluctance is illustrated in the recent case of Persimmon Homes, Taylor Wimpey and BDW Trading v Arup.  Here, Persimmon Homes, Taylor Wimpey and BDW Trading (referred to as the Consortium) purchased a development site in Wales for £53million and appointed Arup to provide consulting engineering services in relation to the proposed residential and commercial development.   Asbestos was subsequently discovered at the site which the Consortium claimed Arup had failed to properly advise them about.

The Consortium sued Arup for negligence, breach of contract and breach of statutory duty and sought to recover £2million, on the basis that they would have only paid £51million for the land if they had been properly advised, plus its additional costs.

Arup denied liability and relied on an exclusion clause in the consultancy contract which limited their liability for breach of contract, negligence and breach of statutory duty to £12m with the liability for pollution and contamination limited to £5million in the aggregate.  The contract specifically excluded any claim related to asbestos.

The Court of Appeal took the view that this clause was worded sufficiently clearly and was therefore effective.   There was no reason why the natural meaning of the words should not apply.  Therefore, Arup was therefore not liable for any claims by the Consortium for alleged losses arising from the discovery of asbestos at the development site and had successfully limited its liability.

This case demonstrates that the courts are adopting a more commercial view to the interpretation of contracts and they are reluctant to get involved where both the parties are businesses with similar bargaining power and have agreed an appropriate allocation of risk.  The Court of Appeal concluded that this was the case here.

Parties should take the time during the negotiation process to allocate their respective risks and cap liability to a commercially acceptable level – or potentially face disastrous consequences.   If one party is assuming more risk than the other then they are likely to negotiate a more restrictive limit on their liability or account for this in their charges. The parties should ensure that limitation or exclusion of liability clause are effectively incorporated into the contract and that it is clearly worded and unambiguous as it is evident that in the case of a dispute the court will look to apply to the natural meaning of the words used.

The message is clear: it is not the court’s role to rescue a party from a bad bargain by applying a different interpretation of the contract after the event.