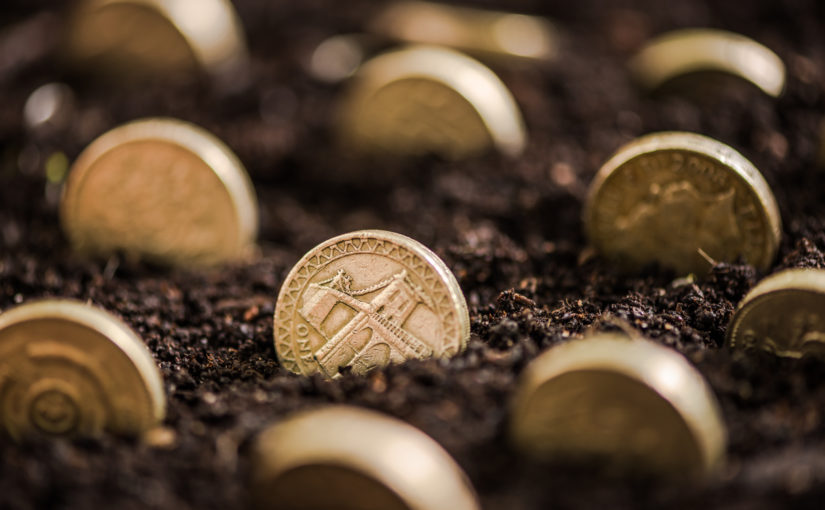 Dividends are the most common way of rewarding shareholders for the value in their shares. However, shareholders are not obliged to receive dividends from the company concerned and they can choose to waive dividends. This may seem an odd thing to do, but there can be situations where this may be useful.

For example, a shareholder of a small company might want to do this to leave the money in the business to be used for the purposes of the business. Obviously, if the company was not in a position to declare a dividend at all then it would not do so, and a dividend waiver would not be needed, but a shareholder may want to leave money in the business either because the money was better used by the company (but where it was still appropriate for other shareholders to take a dividend) or where the waiving shareholder wants to reduce their taxable income for that year in order to reduce their income tax liability.

Because there may be an argument over whether any consideration is given by the company for the waiver, it is generally necessary for a waiver to be made before the dividend is declared by a written deed that is signed dated and witnessed and then sent to the company. Waivers are usually issued for a single dividend but in some cases can cover dividends over a specified period of time. With a waiver over a period of time exceeding 12 months, there is a risk of a charge to inheritance tax arising as it might be regarded as one person waiving a dividend with the intention of another person receiving a gratuitous benefit from that waiver.

A further tax issue can arise under settlements legislation where a person (the settlor) gains a take advantage by diverting his income to a person who is liable at a lower rate of income tax (or no income tax) on that income. For example a husband and wife own a company and each have the same class of ordinary shares. Settlor spouse works in the company and receives a salary but the other spouse does not work in the company and has no other source of paid income. The Settlor spouse waives their dividend but the other spouse does not. In this situation the dividend income waived by the settlor spouse may be regarded by HMRC as the income of the settlor spouse and taxed at the rate of income tax relevant to that spouse.

HMRC have indicated that they are likely to take this view where:

(i)  the level of profits is insufficient to allow the same rate of dividend to be paid on all issued share capital;

(ii) there are sufficient profits to pay the same rate of dividend to all the shareholders but there have been a series of waivers over a number of years where total dividends exceed accumulated profits;

(iii) there is evidence that if there had not been a waiver the same rate would not have been paid out on all of the shares;

(iv) the shareholders who have not waived dividends are persons that HMRC might reasonably regard as persons the waiving shareholder might wish to benefit as a result of the waiver; and

The most common situation that is caught is that between husband and wife where one spouse is a higher rate tax payer than the other spouse and where less tax is payable by virtue of the dividend waiver.