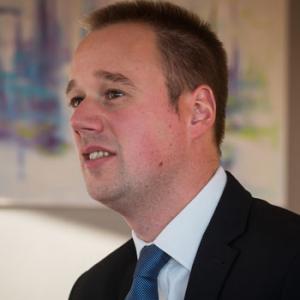 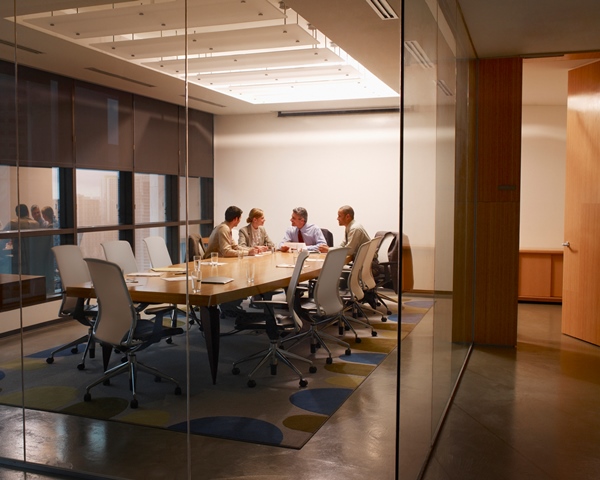 In August the Government published its response to the Green Paper consultation ‘ Corporate Governance Reform ’ which was produced late last year with a view to gathering the opinions of interested organisations about, among other things, whether private limited companies should be subject to a higher level of corporate governance.

Why?  Is there a problem?

Currently only premium-listed public companies are required to adopt the UK Corporate Governance Code, overseen by the Financial Reporting Council.  Up until now at least, the rationale for this was that these supersized public entities had top-level management remote from its shareholders and were therefore worthy of some extra-regulatory supervision to ensure that shareholders’ – and, importantly, other stakeholders’ – interests are kept in focus.

The Government’s concern is that there are thousands of large, private businesses not subject to this same high standard but, contrary to the traditional model of private limited companies where the directors and shareholders are often closely associated and sometime one and the same, many now exhibit the same level of distance between its owners and managers as do the public companies.  The economic and social impact of a large private company is often no less than its public counterparts.  When a large enterprise fails (think of BHS, for example) all manner of stakeholders suffer the consequences: it is of no comfort to them whether that company was public or private.

So, what’s the solution?

The overwhelming response to the consultation was that there should be more robust corporate governance for the largest private limited companies and LLPs.  It was put forward by some respondents that limited liability status was a privilege which had to be earned.

However, the exact threshold at which the new regime would be triggered was less that unanimous.  Suggestions included businesses with over a certain number of employees; annual turnover; or net asset value.  It appears that the use of any one criterion in isolation leaves the door open for some otherwise ‘large’ business to slip through.  There are plenty of LLPs with a mere handful of employees but with staggeringly high turnovers, for example.

Similarly, there were differing responses to the logistics of any new regime.  There is concern that the provisions of the current Corporate Governance Code for listed public companies is not necessarily directly transposable for use by private businesses.  If the CGC is not used in full then should a new code be written?  If so, who will lead that work?  Should the regime be based on overarching principles, or should there be a strict set of rules?  What about avoiding overlap where there is an existing code for particular companies (such as the British Private Equity and Venture Capital Association’s guidelines)?  And what to do about commencement of any new code and any phasing-in or transitional processes?

In the wake of the collapse of BHS the newly-titled Department for Business, Energy & Industrial Strategy needed to be seen to be doing something to protect the wide range of stakeholder interests.  This, coupled with the encouraging response to the consultation, has convinced it that the case has been made for introducing greater corporate governance measures for large private companies.  DBEIS will now invite the Financial Reporting Council to liaise with various business organisations (such as the Institute of Directors and the CBI) with a view to developing a voluntary code.  The key word there of course is ‘voluntary’: however, whether or not an individual company volunteers to adopt the new code, all large private companies will be under a legal duty to disclose what, if any, corporate governance arrangements they have in place.  We can expect this secondary legislation to appear by June 2018.

The timing of all this is rather convenient.  With Brexit as a backdrop and the uncertainties surrounding future trading relationships with EU members and the wider world it is difficult to imagine circumstances where the competitiveness of – and confidence in – the UK’s business environment could be more critical.

Giles is a partner in Stephens Scown’s corporate team.  If you would like to discuss Corporate Governance Reform or any other corporate law issue.  He can be contacted on 01872 265100 or enquiries@stephens-scown.co.uk.