UK Government under the State Aid Micra-scope with Nissan 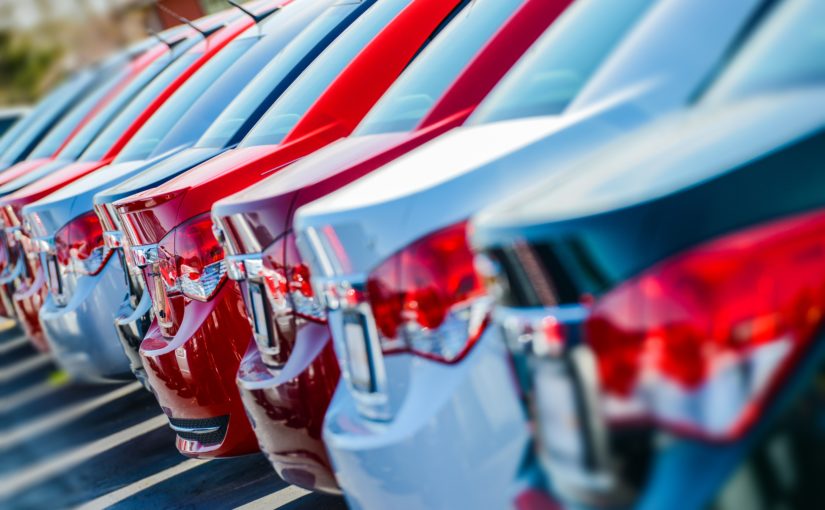 It was recently widely reported that the European Commission is looking into the matter. Following these reports, the Commission has now confirmed that it has contacted the UK government and made enquiries about the nature of the deal having read the reports in the press.

It’s a fascinating development: a crucial part of the government’s overall strategy for Brexit must be to take steps to reassure businesses in order to discourage them from relocating out of the UK (and potentially to start attracting new businesses to the UK). If its ability to do so is restricted because it is unlawful State Aid, then this will add a further complicating factor to the already tricky path the government is trying to tread.

Unlawful State Aid is the transfer of state resources to an organisation which has a distorting effect on competition across the EU. The form of resources can be very wide – it doesn’t just have to be a cash hand-out – and the purpose of the rule is to prevent member states from giving a leg-up to organisations which gives them an unfair competitive advantage.

So what might the form of the State Aid to Nissan be? Any discussion of what the deal might actually look like is pure speculation because we don’t know: Nissan has said that it will build two of its models in Sunderland after it had received “support and assurances” from the government.  Apparently it was in “written form”, but that is all we know – the government has declined to release a copy of the letter it sent to Nissan and has not divulged details of the contents of the letter to parliament.

What if, as is reported, the letter contains an assurance that the UK government will not allow Nissan to be disadvantaged as a result of Brexit? Even if it isn’t an actual state cash hand-out, it’s hard to see how any such assistance wouldn’t involve some sort transfer of state resources (e.g. a beneficial tax treatment or other concession) and also very difficult to see how it wouldn’t confer a selective advantage to Nissan – presumably the UK government can’t offer this sort of deal to everyone!

But what if the “deal” only kicks in once the UK has left the EU? Surely then it shouldn’t matter because the State Aid rules won’t apply? Well, we just don’t know. It is possible that State Aid rules will still apply to the UK if we remain in the single market. In any event, the EU commission will of course apply EU law as it applies now and if the UK government is attracting businesses to move to or remain in the UK by giving them some form of support and assurance, then it is going to have to do it in a way that is compatible with EU law. For now.

As we move closer to Brexit and what Brexit will look like becomes clearer, it seems likely that more and more businesses will seek reassurances from the government. The EU Commission’s approach to the Nissan case is therefore incredibly important. We will be closely monitoring any steps they take.

The corporate team at Stephens Scown have expertise in State Aid and public funding issues. To contact please call 01872 265100 or email corporate.cornwall@stephens-scown.co.uk 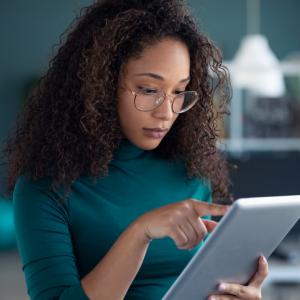 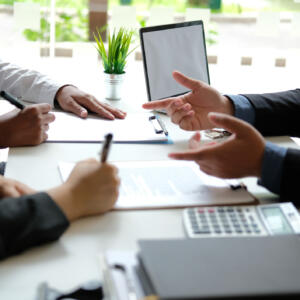