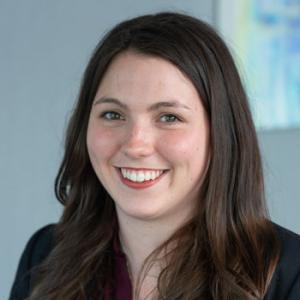 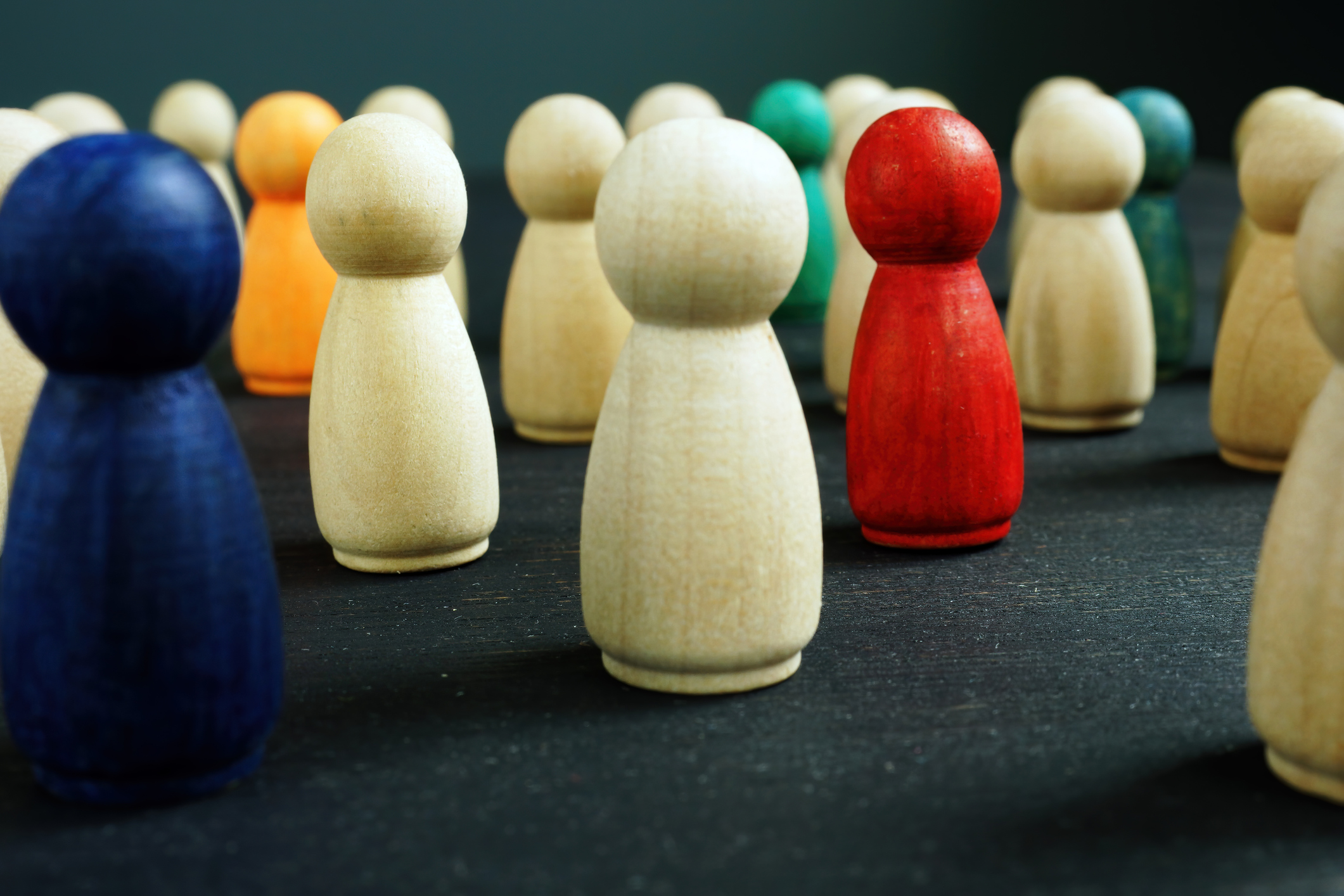 Under the Equality Act 2010 (EqA), employees and job applicants are protected from being harassed, victimised or discriminated against because of their religious or philosophical beliefs. In this article we explore gender critical beliefs and several recent cases that have shone a spotlight on them.

What is a protected belief?

For a belief to fall under the protection of the EqA, it must fulfil the five criteria set out in the Grainger v Nicholson case:

In March 2022, the EAT heard the case of Forstater v CGD Europe. The Claimant, Ms Maya Forstater, carried out consultancy work for CGD Europe and was reported by concerned members of staff to be posting transphobic and offensive tweets.

Following an investigation, Ms Forstater was not offered any further consultancy work with the company. She subsequently brought a claim for direct discrimination and harassment on the basis of her belief (that sex is a biologically immutable fact and differs from gender identity). However, at the Preliminary Hearing, the Tribunal held that her claim failed to fulfil the fifth criteria of the Grainger test – that it “must be worthy of respect in a democratic society, not be incompatible with human dignity and not conflict with the fundamental rights of others”.

This decision was ultimately overturned by the Employment Appeal Tribunal (EAT) who ruled that Ms Forstater’s gender critical beliefs did meet the definition of a philosophical belief and were consequently protected under the EqA. In making their decision, the EAT considered:

Following the EAT’s decision, it was remitted to the ET. A decision in respect of whether Ms Forstater was discriminated against or harassed because of her gender critical beliefs is expected in May 2022.

What does this mean for future cases of gender critical beliefs?

The EAT made it clear that it was not expressing a view on the transgender debate nor that existing protections for people with the protected characteristic of gender reassignment were in any way undermined (as employers will continue to be potentially liable for acts of harassment (e.g. misgendering individuals)).

There is a possibility that the ET’s decision could have broader implications, however, concerning the lowering of the threshold (in respect of the fifth Grainger criteria) for a belief to be protected under.

Whether this will be the case is yet to be determined, although there are two cases with similar issues which are due to be heard or issue their decision soon:

In 2018, Mrs Higgs was dismissed after sharing Facebook posts where she criticised her son’s school teaching their pupils about LGBTQ+ relationships and made reportedly offensive comments (which were of a homophobic/transphobic nature). Following her dismissal, Mrs Higgs brought a claim for discrimination on the grounds of her belief – i.e. her lack of belief in gender fluidity and that anyone could change their biological sex or gender.

The ET held that although Mrs Higgs beliefs did not fail the Grainger test, she was not discriminated against due to her protected beliefs but rather because of the nature of her posts.

Mrs Higgs has since appealed the ET’s decision and her appeal is due to be heard by the EAT on 22nd June 2022.

The Claimant, Dr David Mackereth, brought a claim against his former employer for direct/indirect discrimination and harassment because of his religion/belief (namely, his lack of belief in transgenderism).

Dr Mackereth refused to refer to transgender people by their preferred pronouns as he claimed doing so would be incompatible with his Christian faith and his belief in Genesis 1:27 – (“so God created man in His own image; in the image of God He created him; male and female He created them”).

The ET held that Dr Mackereth’s beliefs failed to meet the fifth Grainger criteria and were not protected under the EqA.

Dr Mackereth appealed the ET’s decision (referring to the EAT ruling in the Forstater case) and the EAT heard his case in March 2022. The EAT’s decision has been announced and we will update this article shortly to include the outcome.

Tribunal’s are often required to consider the conflicting rights imposed by the EqA and the European Convention of Human Rights (ECHR) in such cases and, in doing so, consider how these should be balanced so as to protect the rights of all those involved.

Amber Ballans is a solicitor in our Employment team.

Amber advises on a range of employment and HR issues, assisting in particular with drafting, advocacy and representation in contentious matters. 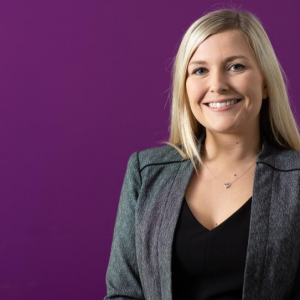