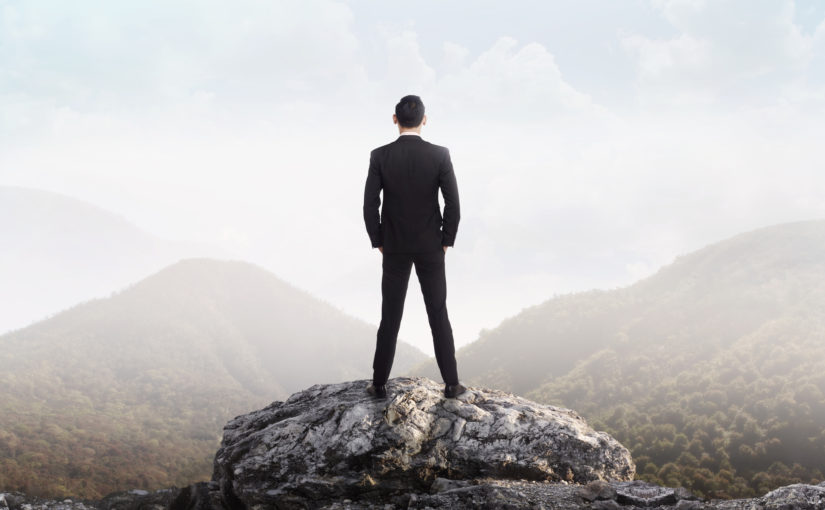 “Simply superb”, “professional and customer focussed” and “an excellent law firm to work with” are just some of the client comments about Stephens Scown LLP included in Chambers UK’s 2017 guide.

Chambers is a prestigious independent guide to lawyers and law firms, which is largely based on client feedback. Stephens Scown has gained top rankings in a number of areas.

Twenty seven lawyers from the firm have been ranked in the guide, with eight gaining top tier ranking. Three partners were included for the first time including Kate Theophilus, a Truro-based partner, who is recognised as a leader in agriculture law and is given band 1 status. A client comments: “I don’t think I could recommend her more.”

Phil Reed who heads up the firm’s rural team and is based in St Austell has worked with some of Cornwall’s biggest landowners. He is also ranked for the first time this year, being recognised for his expertise in private client with band 1 status.

Jim Gorrod, an Exeter-based partner who joined the firm this year, is listed for the first time for the firm in the field of construction law.

Four of Stephens Scown’s teams were given band 1 ranking by Chambers. The corporate team retained its band 1 status for the South West, with partner James Keliher also gaining the top ranking. One client commented: “There seems to be a great culture in the organisation where staff exhibit a friendly, open and can-do attitude. They have an excellent local reputation.”

The family team also retained its band 1 status for Exeter and the surrounding area, with Exeter-based Liz Allen gaining the top ranking too. A client comments: “The team are simply superb. Their strong and positive reputation is well deserved and I cannot fault them in any way.”

The firm’s agriculture team was ranked band 1 in Cornwall, with partners Susie Murray and Richard Baker, joining newly listed Kate Theophilus with top rankings. Client comments included: “Our solicitor of choice is Stephens Scown. We choose them for their accessibility, knowledge and understanding.”

The private client team was given band 1 ranking in Cornwall. Graham Murdoch retained his band 1 position and newly-listed Phil Reed was also given top ranking. A client is quoted by Chambers as saying: “The firm is local and approachable. The people I deal with are very technically able in their areas of work and give timely, practical and proactive advice.”

Robert Camp, Stephens Scown’s managing partner said: “Chambers base their rankings on feedback from clients, so it is very encouraging to have so many lawyers and teams given top ranking this year. No matter what specialism our lawyers focus on, they all share one thing in common – putting our clients first.”