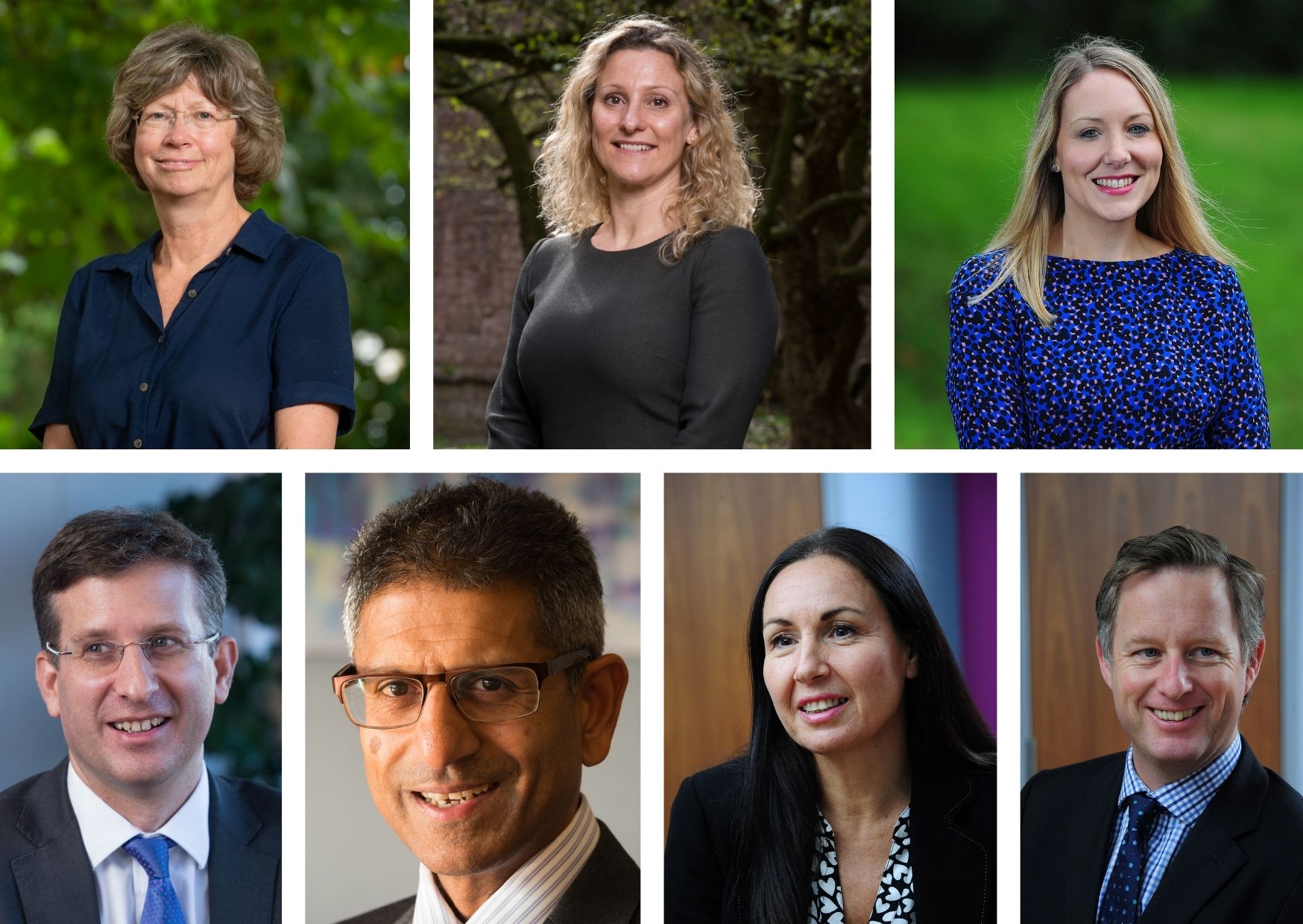 We are delighted that we have once again been recognised as one of the region’s top firms of solicitors specialising in commercial litigation, employment, family and corporate law, according to the definitive industry guide, The Legal 500.

In addition to retaining the highest ranking in four sections of the latest edition of The Legal 500 guide, released on 29 September, we have ranked in a total of 18 sections based on the feedback of clients and peers. On top of this, 13 of the firm’s lawyers have also been singled out for individual praise, with two being included for the first time. 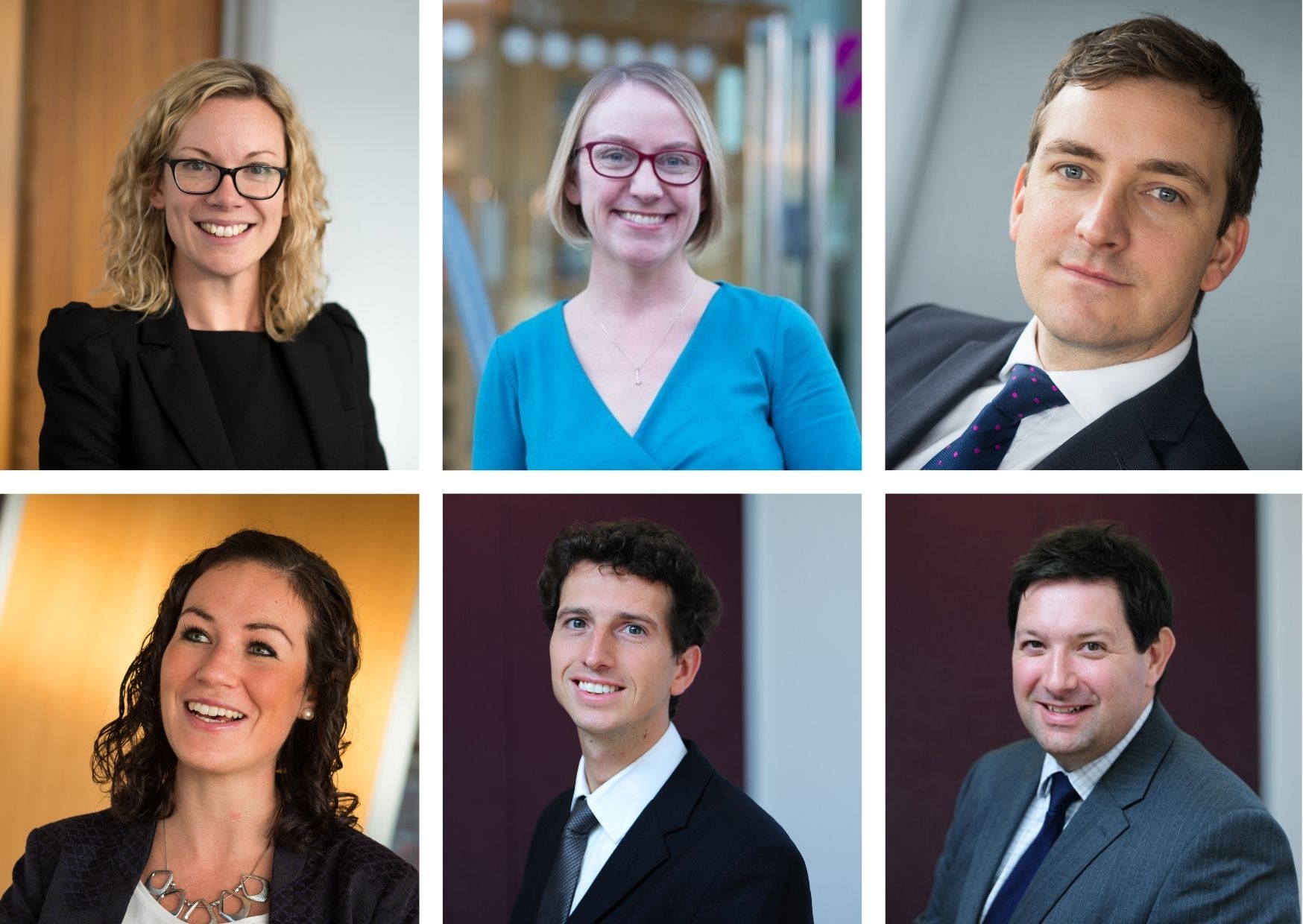 Liz Allen, a senior consultant in our Family team, and recently revealed as one of the Top 100 Private Client Lawyers according to wealth management publication Citywealth magazine, has once again been included in The Legal 500 ‘Hall of Fame’. The Tier 1 ranked Family team also received high praise, with one client describing them as: “The most dominant team in Devon and Cornwall by a considerable margin.”

Catherine Mathews, who heads up our Dispute Resolution team in Devon as well as being a Board Member, and Laurie Trounce, who jointly leads our Corporate team, have been heralded as ‘Leading Individuals’ in The Legal 500 for the first time. They join partners Hilary Pitts – another of our Board Members, Richard Bagwell, Terry Falcão and Christian Wilson.

In addition, Sarah Atkinson, Ellie Hibberd and Richard Slater have once again been highlighted as ‘Next Generation Partners’, while Thea Bennun, Ian Thomas and Tim Lane have retained their rankings as three of the legal profession’s ‘Rising Stars’.

Richard Baker, our managing partner comments: “Each of our specialist lawyers and teams possess a broad spectrum of skills and attributes unique to them. One unifying factor is a relentless commitment to delivering above and beyond client expectations. Our rankings in The Legal 500, and especially the client and peer testimonials at the heart of the research process that decides these rankings, are testament to this. I am especially pleased to see Catherine Mathews and Laurie Trounce receiving the recognition they deserve as Leading Individuals.”

One client states: “From the first phone call, I felt that they understood my case. The issue was very time-sensitive and they acted very quickly and updated me at every point throughout their work. I would have no hesitation in recommending the firm and if I ever need their assistance in the future they would be my chosen firm.”

While another comments: “Stephens Scown is the epitome of ‘big enough to cope, small enough to care’. We receive the full attention of a partner on every transaction and are treated as if we are the only matter they are currently working on.”

With over 300 employees including more than 50 partners across the South West, we were the first large law firm to become employee-owned in 2016. The move has proved to be a resounding success, as we have also been ranked for seven consecutive years as one of the 100 Best Companies to Work For in the UK.