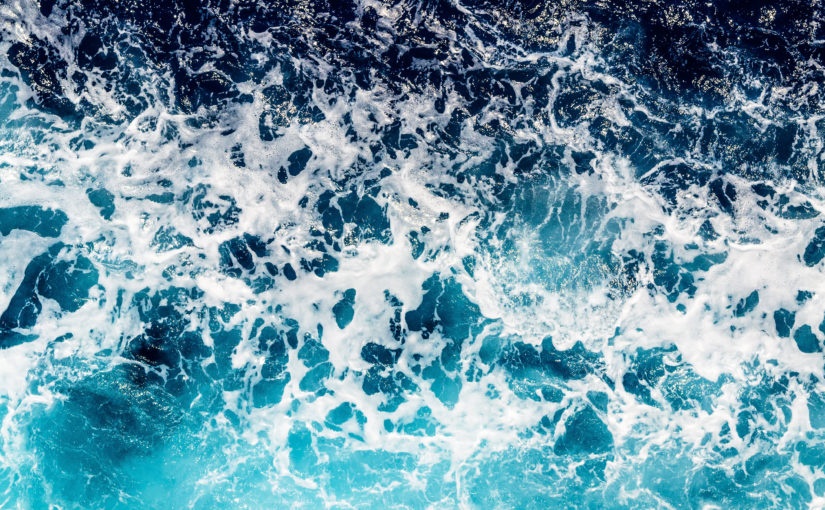 The Welsh government have published a new Natural Resources Policy (NRP), which sets out increased renewable energy uptake as a national priority, including marine energy.

Marine Energy Wales, the Welsh body for marine energies, have announced that over €100million of EU structural funds have been prioritised for marine energy in Wales. Current investment in the Welsh marine energy sector has reached £68.3million, having increased a massive £23million since 2015.

Wales already has seabed agreements in place for three separate tidal projects, two array scale demonstration zones in action and a number of proposals for tidal range projects. Having recently become members of Marine Energy Wales, we’re excited to follow these projects as they develop.

The Government estimates that wave & tidal stream energy combined could deliver around 20 per cent of the UK’s current electricity needs and continued investment in marine energy is fantastic news.

The Stephens Scown energy team work closely with those involved in these technologies from initial incorporation and the protection of your intellectual property to funding and planning, through to leases, grid connections, procurements, power purchase agreements and supply,  construction and operation agreements, our specialist team works across the marine energy industry.

However hydropower, marine and tidal are just some of our specialist sectors which our experts advise on: